Is Hair Dye a Health Hazard? 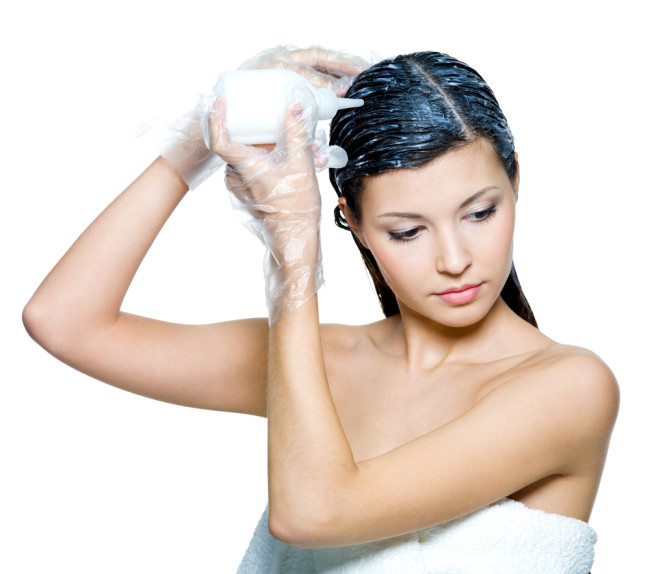 In the mid-1800s, English chemist William Henry Perkin serendipitously synthesized the first non-natural dye: starting with coal tar, he was hoping to produce the malaria drug quinine but instead created mauve. His discovery revolutionized the textile industry and launched the petrochemical industry. Natural dyes just didn’t have the staying power and vivid colors of the dye Perkin created. Never before had such a steadfast dye been found.

Soon after, August Hofmann (Perkin’s chemistry professor) noticed that a dye he had derived from coal tar formed a color when exposed to air. The molecule responsible was para-phenylenediamine, or PPD, the foundation of most permanent hair dyes today.

Although hair is a protein fiber, like wool, the dyeing process for textiles cannot be duplicated on the head. To get wool to take a dye, you must boil the wool in an acidic solution for an hour. The equivalent for hair is to bathe it in the chemical ammonia. Ammonia separates the protective protein layers, allowing dye compounds to penetrate the hair shaft and access the underlying pigment, melanin.

The Chemistry of Color

Melanin is what gives color to human skin, eyes and hair. It’s the ratio of two types of melanin – eumelanin and pheomelanin – that determines your natural hair color. And it’s the size and shape that the melanin molecules form when they cluster in the hair shaft that gives the unique tones within a hair color. For example, blondes and brunettes have about the same ratio of eumelanin molecules to pheomelanin molecules, but blondes have fewer molecules overall. Natural blond hair also contains smaller melanin clusters, which reflect light more than the larger clusters found in dark hair.

Along with ammonia, hair dye formulas contain hydrogen peroxide, a bleaching agent. Peroxide serves two purposes: it reacts with the melanin in hair, extinguishing its natural color, and provokes a reaction between PPD molecules. The trapped color-emitting molecule will remain in the hair, too big to escape, and the natural color will appear only as the hair grows out. Early on, dye chemists realized that if they added a secondary molecule, called a coupler, they could manipulate the chemicals – a carbon here, a couple of nitrogens there – and multiply the color choices that were available with PPD alone. Different methods have been proposed, but beauty manufacturers have yet to accept a permanent hair color formula without PPD or its related compound p-aminophenol. 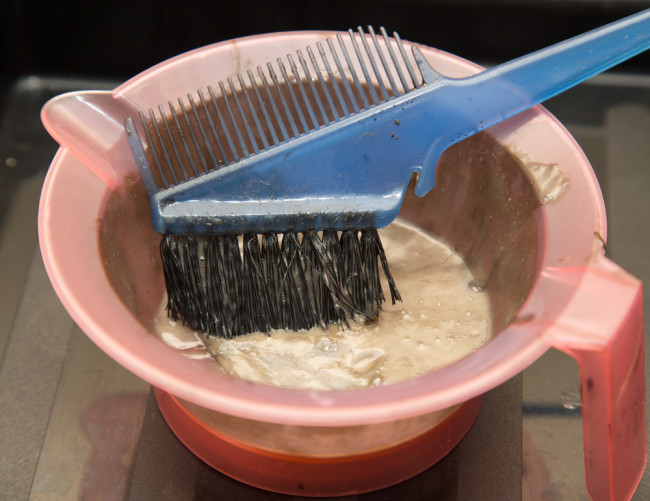 A Better Way to Dye

For 125 years, the oxidative reaction of PPD has been the extent of hair dye technology. David Lewis, emeritus professor at the University of Leeds in the UK, thinks that this is “crazy.” “Now, I know a lot about dyes and dye stuffs in the textile industry. We would never dream of using this on textiles,” he says. “Primitive, archaic, all these things come to mind. Why do they persist on putting it on human heads?” As a research professor, Lewis acted as a consultant for cosmetics companies, but he always felt uncomfortable about their insistence upon using the same old oxidative formulas. Lewis retired from academia ten years ago to launch Green Chemicals, a company that aims to develop safer consumer goods. His company introduced a more environmentally friendly flame retardant, and now Lewis wants to overhaul hair dyes. One issue is how dyes work: Lewis says that the color molecules become electron scavengers along the way to creating beautiful brown tresses. This need for electrons is not fulfilled exclusively by other dye molecules, so the electron scavengers also aggressively pursue the skin – causing allergic reactions and potentially damaging DNA.

Lewis is also worried that the beauty industry has too much power over consumer safety. The modern era of the Food and Drug Administration (FDA) began in 1906, when it was known as the Bureau of Chemistry. In 1930 it adopted the name we know today. The FDA has banned many types of dyes since, but it has always officially deemed coal tar dyes safe, especially for hair coloring, as long as consumers were warned of the possibility of skin irritation. To this day, coal tar dyes (which are now derived from petroleum) do not require FDA certification.

In 1979 the FDA tried to insist that hair dye manufacturers place the following label on their products: “Warning – Contains an ingredient that can penetrate your skin and has been determined to cause cancer in laboratory animals.” The ingredient referred to is 4-MMPD, 4-methoxy-m-phenylenediamine, a dye with a structure very similar to PPD that, according to the FDA, showed sufficient scientific evidence of being carcinogenic. Manufacturers disagreed and threatened to sue the FDA if they pressed for the label. The FDA backed down. A few years later, manufacturers removed the carcinogenic compound from their formulas, while maintaining that 4-MMPD was safe. 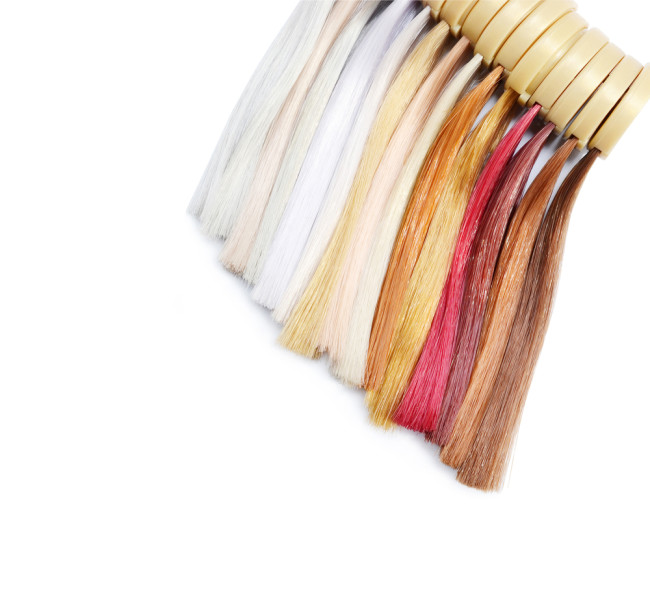 There is some research into the potential risk of dyes. In 2001, researchers at the University of Southern California published a paper in the

concluding that women who frequently dye their hair were twice as likely to develop bladder cancer than those who abstain. The European Commission on Consumer Safety took note. A panel of scientists evaluated the paper, deemed it scientifically credible

and recommended that the EU reassess hair dye regulations. Scientists working for the industry continue to point out that no undisputed epidemiological studies show a significant risk of cancer among people who color their hair. Unless you look at a population that is exposed to hair dye every day: hairdressers. Hairdressers have a 5 percent greater chance of contracting bladder cancer than the general population. It struck me that there was no mention of the safety of hair dye chemicals during any of the instructional classes I attended at the Energizing Summit, an annual event of the American Board of Certified Haircolorists. When I overheard a student being advised to think about her long-term health as a hairdresser, I looked up to see whether it related to contact with dyes (studies have shown that wearing gloves greatly reduces the amount of dye compounds absorbed into the body). But it turned out that the student was being counseled on her wrist position, not the use of gloves.

A version of this story originally appeared on Mosaic.