Is Growth Hormone a Placebo? Sports Cheaters Might be Fooling Their Own Brains 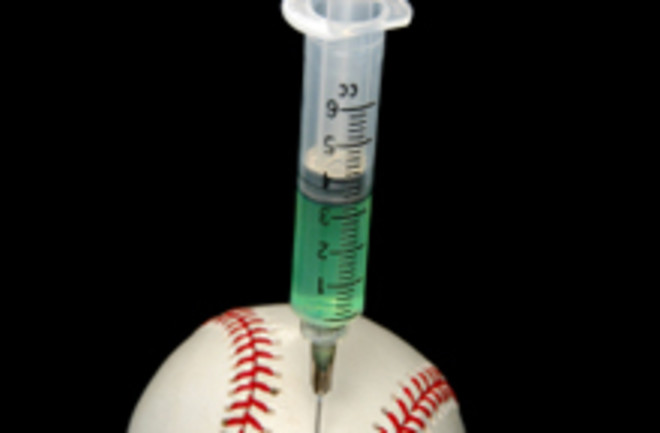 Some say athletic success is more mental than physical, and cheating in sports might be, too. Along with steroids, growth hormone has become one of the hot-button banned substances in professional sports. The Mitchell Report, released in December, outed 86 Major League Baseball players as steroids or growth hormone users. But according to Jennifer Hansen, a researcher at Garvan Institute of Medical Research in Sydney, Australia, the edge athletes receive by taking growth hormone might be mostly in their minds. Hansen's study gathered 64 young volunteers who played recreational sports, and in an eight-week double-blind experiment, researchers gave some of the athletes growth hormone and gave others a placebo. Male subjects, she says, were especially likely to believe they'd received growth hormone even if they hadn't. But the athletes of both sexes who were wrong—who thought they were on growth hormone but had actually taken the placebo—believed that the substance had helped their performance, and they showed slight improvements in several athletic tests. Despite the rush to ban it in sports, Hansen says, there's no evidence growth hormone actually improves athleticism. While growth hormone makes muscles bigger, it doesn't make them work any better, research shows, and it comes with serious side effects. Though the athletes in Hansen's study were mistaken about taking growth hormone, the belief that they were—and that it was making them stronger—could account for their better performance. After all, athletes go to great lengths to keep their mental health intact, whether it means going to a sports psychologist, or the more arcane self-help of weird superstitions and elaborate batter's box rituals. The mental boost from HGH could be even more important for professional athletes, who often take it thinking it will help them to speed recovery from injury, a time when their confidence could be lower than normal. Still, being poked in the behind by needles and embarrassed publicly like Roger Clemens is an awful lot to pay for the placebo effect.