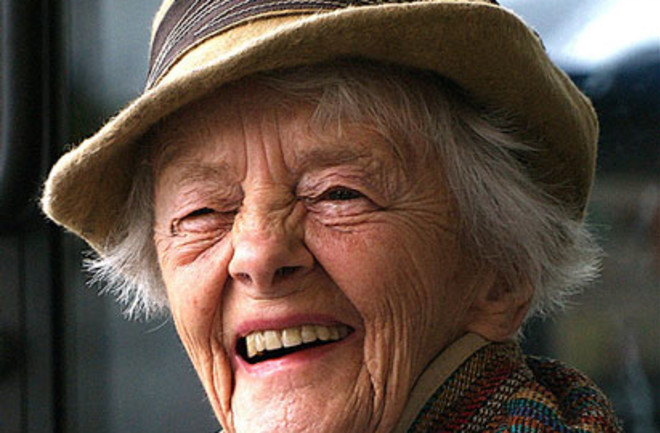 A twice-daily dose of insulin, sprayed deep in the nose for easy transit to the brain, may slow or stop the progression of Alzheimer's disease, according to a new pilot study. The researchers gave 104 patients with mild to moderate Alzheimer's disease or pre-Alzheimer's cognitive impairment one of three nasal sprays for four months. One group of patients got a nasal spray with a moderate dose of insulin twice a day, one group got a higher dose, and the third got a squirt of saline solution, as a placebo. The memory, cognitive abilities, and day-to-day functioning of patients given insulin stayed constant or improved slightly---particularly for those given the moderate dose of insulin rather than the high dose---while the abilities and memory of patients given the placebo declined. It makes sense that insulin might slow the advance of the disease. In addition to its effect on blood sugar levels, insulin seems to guard against some of the ill effects of the amyloid plaques that build up in the brains of Alzheimer's patients. Diabetics and other people whose bodies produce too little insulin or aren't responsive to it are more likely to develop Alzheimer's. This was a small, short-term study; to know whether insulin nasal sprays can really keep Alzheimer's at bay, researchers will need to run longer-lasting studies with more patients. But given that there aren't currently any ways to treat or slow the course of Alzheimer's, this study highlights a promising direction for further research.