Virus detectives zero in on the source of coronavirus MERS-CoV with unprecedented speed. 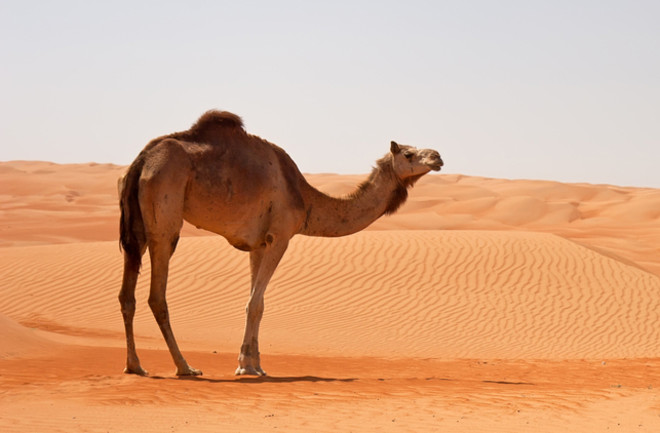 In 2013, crack squads of virus detectives zeroed in on the source of a deadly new virus — and where the killer might be headed next — with unprecedented speed.

Rap sheet: No known priors; the virus is new to humans, who have no acquired immunity to it.

Bats: Using a sophisticated sequencing and analysis technique, researchers in late August found the first exact genetic match for MERS-CoV in an Egyptian tomb bat near the home of the first human victim.

Camels: Following a lead that some early MERS victims were in contact with camels, researchers tested 50 of the animals from nearby Oman: All had antibodies showing previous exposure to MERS, according to another study published in August. Camels, widely used in the region for milk, meat, transport and racing, may be an intermediary host for the virus between bats and humans.

Threat: MERS-CoV has a high mortality rate — more than 40 percent. For comparison, its relative, SARS-CoV, killed less than 10 percent of people infected during a 2002-03 global outbreak.

Wily adversary: In September, a genome sequencing study of MERS-CoV revealed that the virus did not follow mathematically predicted patterns of transmission; it likely has transmission routes other than sick individuals, such as asymptomatic humans or an as-yet-unknown domestic animal host.

Bullet dodged: Public health officials feared more than 2 million Muslims from around the world who traveled in October to Saudi Arabia’s Mecca for the annual haji pilgrimage would provide a target-rich environment for a MERS-CoV outbreak. The virus, however, appears to be laying low. For now.

[This article originally appeared in print as "Hunting a Killer Virus."]