How the Brain Makes Space for New Memories: By Erasing a Few Old Ones 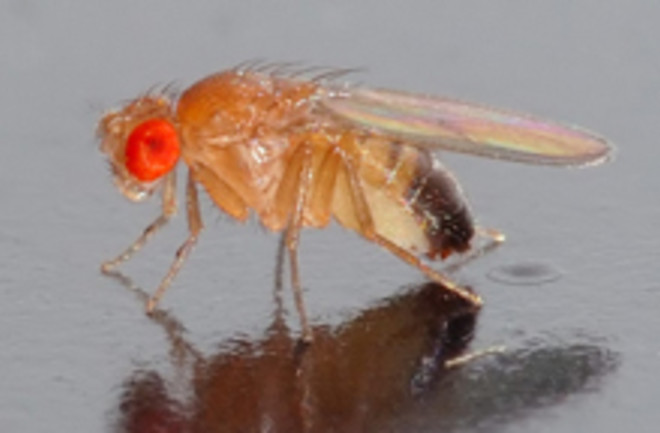 Forgetting an umbrella or the location of a parking spot may be annoying, but scientists have suggested that for healthy brains to function well, they need to forget. By forgetting, scientists say, the brain makes space for new memories. In an intriguing breakthrough, researchers from the United States and China have identified the protein responsible for forgetting in fruit flies. By tweaking a protein called Rac, researchers were able

to speed up and slow down the erasure of painful memories [New Scientist]. The

findings were published in the journal Cell.

Scientists have been unable to pinpoint why people forget. Some have suggested that new memories are ephemeral and vanish over time, while others

The scientists studied fruit flies that were exposed to two fly-repellent odors, the second of which came with an electric shock. The flies quickly learned to head to the odor that didn't cause them pain. Then the scientists switched the set-up, linking the first odor to the shock instead. Regular flies quickly noted the change, discarding the old memory of which odor came with a shock and learning to head towards the now-safe second odor. But when the experiment was repeated after the memory-eroding protein [Rac] was blocked, there was utter confusion. The flies had not erased their first memory, and had made a second memory. Unable to pick which odor to fly toward, they zigzagged back and forth [The New York Times].

If this mechanism holds true in mammals, it could shed light on the molecular basis of forgetting in humans [New Scientist]

, as humans also have the Rac protein. The researchers suggest that the identification of this protein could potentially help create techniques to enhance cherished memories or to forget painful episodes, which could be a boon to those who suffer from post-traumatic stress disorder (PTSD).

Until now approaches to erasing unwanted memories have largely focused on interfering with the laying-down of memories, rather than our natural ability to forget

Related Content:80beats: Study: Forget Ginkgo for Slowing Memory Loss 80beats: Who Needs Sleep? Drug Corrects Memory Problems in Sleep-Deprived Mice 80beats: Your Eyes Reveal Memories That Your Conscious Brain Forgot DISCOVER: 33. How to Erase a Single Memory DISCOVER:How Much of Your Memory Is True? DISCOVER: Disremembrance of Things Past