After more than two years without medication, the child's infection has returned. 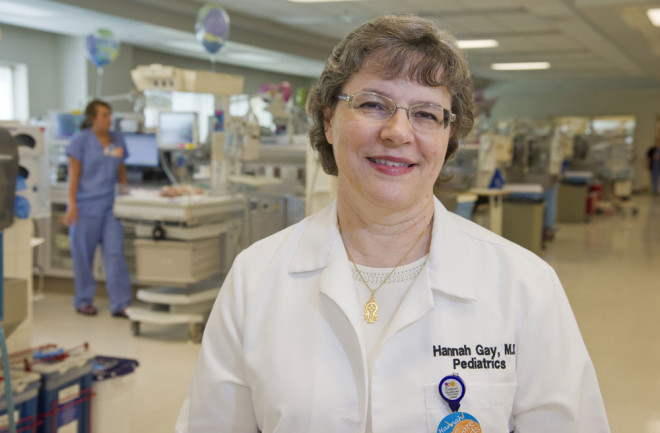 It seemed too good to be true — and it was. A baby born in Mississippi in 2010 to an HIV-positive mom was able to fight off the virus without medication. She had been given a short course of intense anti-retroviral medication at birth, followed by 18 months of continuous treatment. Then, for more than two years, she received no HIV medication.

At age 3, when Discover featured the case in last year’s Year in Science issue, the child remained infection-free. But doctors announced in July that the “Mississippi baby” showed detectable levels of the virus once again.

Doctors discovered the virus had returned when the child came in for routine blood work. Now the 4-year-old is back on anti-retroviral therapy. She is showing signs of improvement, says Hannah Gay, a physician treating the child at the University of Mississippi Medical Center.

The girl’s care team will watch for changes and plans to conduct more tests to find out why the virus suddenly reappeared. Meanwhile, a related federally funded trial, which aimed to replicate results in infected newborns, has been put on hold.