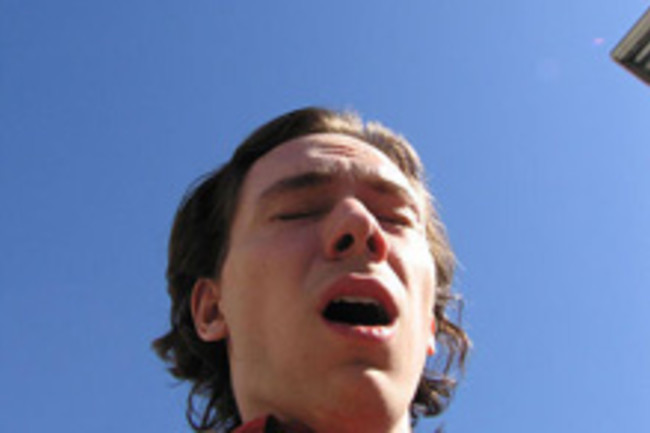 It'd be a great April Fools' science story—except it's not a joke. A scientist in Iran says men can, um, pleasure themselves and cure hay fever all in one step: masturbate for the sake of your nostrils! Granted, neurobiologist Sina Zarrintan hasn't actually tested his unconventional hypothesis, but he feels confident that a well-timed ejaculation can unblock the nose and soothe irritated blood vessels. Because the nose and genitals are both connected to the sympathetic nervous system, where certain reflexes are controlled, Zarrintan says, the constricting effect of ejaculation on the body's blood vessels frees up the inflamed vessels of a congested nose. And... voila! A feel-good trick the whole body can enjoy. Critics, of course, point out certain limitations: For one, this treatment method is "not applicable" out of the house. If Zarrintan does turn out to be right, men everywhere may thank him. Of course, it will still leave one question: What's the equivalent trick for women?