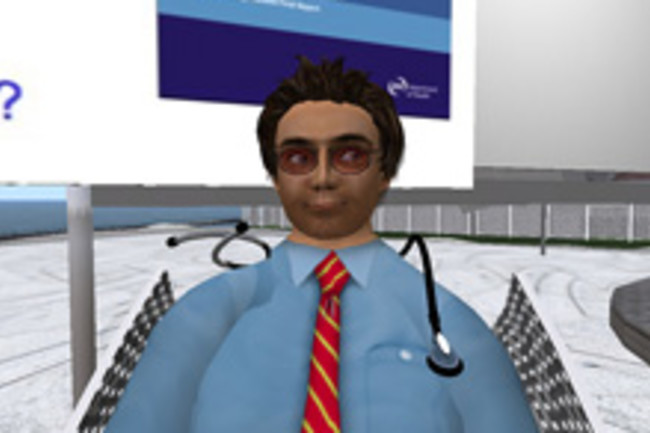 These days, fraud is in. The latest example is a biotech executive who forged documents, lied to his lawyers, and pretended to be his own doctor to fake having cancer as a way of wriggling out of a lawsuit. Howard Richman admitted yesterday that he lied to a federal judge about having stage 3 colorectal cancer in order to avoid a trial being brought by the U.S. Securities and Exchange Commission for lying about the development of a synthetic blood substitute. In 2003, he stated publicly that the Cambridge, MA-based Biopure Corporation’s development of Hemopure, a synthetic blood made from cow hemoglobin, was progressing smoothly. Too bad it was a big fat lie: In reality, the clinical trials had failed to get FDA approval. The SEC filed a lawsuit two years later against Biopure, Richman, and three other executives. Each settled the claims, paying between $40,000 and $120,000 in fines, except for Richman, who gave his lawyers a letter, ostensibly from his doctor, attesting to his illness and his planned surgery and chemotherapy. After a phone conversation with his lawyer in which Richman pretended to be his own doctor, the lawyer then told the judge that Richman's illness had spread. In July, 2006, the judge canceled the trial. After the lie was revealed, Richman changed his plea to guilty. Ironically, all this comes at the same time the news broke that a successful and influential anesthesiologist has built his career on pure lies. An investigation revealed that Scott Reuben simply made up at least 21 of his research papers, the fabricated findings of which have revolutionized surgery and postoperative pain management techniques around the world for the last 12 years. His research not only altered how doctors treated millions of patients recovering from hip replacements, ligament repairs, and other surgeries, but also triggered billions of dollars of increased sales for potentially dangerous COX2 inhibitors, a group of drugs that includes Pfizer's Celebrex and Merck's Vioxx. Reuben, a member of Pfizer’s speaker’s bureau who received five research grants from the company, was only exposed after a routine audit at the Baystate Medical Center found two of the fake studies had not been approved. His lawyer says he "deeply regrets" what has happened. Surgery patients around the world probably agree. Related Content: DISCOVER: 20 of the Greatest Blunders in Science in the Last 20 Years Reality Base: What, Me? Steal? The Psychology of Bernie Madoff