Get Thee to Medical School! 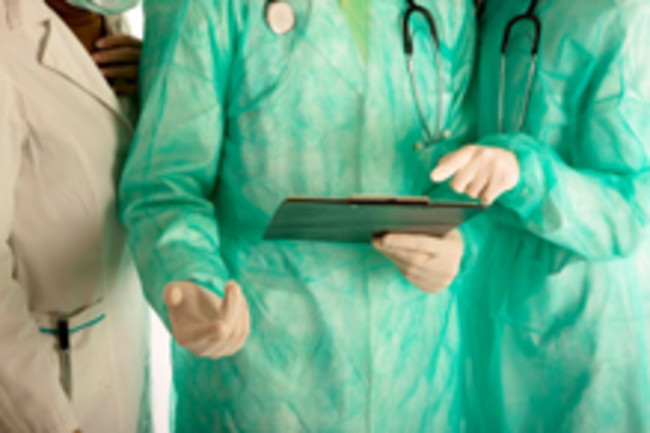 First came the report from the Institute of Medicine that the U.S. is facing a massive healthcare shortage as the nation's 78 million baby boomers enter their golden years. Projections estimate a shortfall of anywhere from 50,000 to 100,000 doctors relative to demand by 2020, and within three years our senior citizens will be dealing with a healthcare workforce that's "too small and woefully unprepared." Now, the Journal of the American Medical Association reports in the April issue of Archives of Surgery that the number of general surgeons per 100,000 Americans has fallen more than 25 percent in the past 25 years. The study, led by Dr. Dana Christian Lynge at the University of Washington, Seattle, analyzed the number of general surgeons per 100,000 people using the American Medical Association’s Physician Masterfiles from 1981, 1991, 2001 and 2005, taking into account the age, sex and location of each surgeon. Meanwhile, a 2007 report in the Annals of Surgery found that specialties once attractive to general surgeons, like vascular and cardiac surgery (both of which will be sorely needed when those boomers start having heart attacks) are also losing numbers. Translation: Apparently, we're on the verge of entering a healthcare crisis. It's true that medical school enrollment is way up, while Congress may soon be stepping in to promote an increase in nursing. Still, all numbers point toward the conclusion that the increase won't be enough to meet the coming tidal wave of demand. Plenty of explanations for the looming shortage have been thrown around (too many female doctors?), but the surgeon drop may have its own unique roots. One explanation could lie in medicine's never ending battle with the legal system— while the number of malpractice suits are down, insurance premiums have seen huge increases in recent years, tightening the financial screws on doctors. And surgery, as the riskiest aspect of medicine and therefore top on the liability list, can bring the biggest premiums. True, surgeons are correspondingly often the highest paid members of the medical profession, but the looming push for healthcare reform may lead to closer scrutiny of physician compensation. All of which means that our best bet is staying healthy.