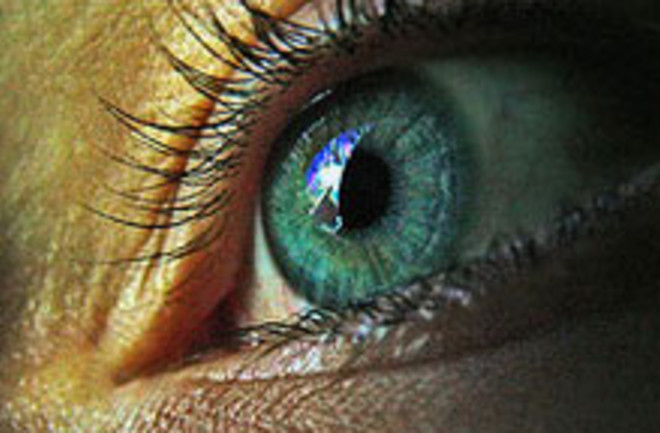 In a promising result for gene therapy, researchers have dramatically improved the vision of several patients with a rare, inherited eye condition called Leber congenital amaurosis. The early study was intended to simply test the safety of the treatment, but the patients displayed such significant improvement that researchers decided to publicize the results.

Gene therapy works on a simple principle – to replace a malfunctioning gene, and restore function to a part of the body affected by a genetic disorder. In practice, however, it has proved very difficult to find ways to introduce the new gene copies in the correct tissues, and experiments in animals have had mixed results [BBC News].

In the new study, published in the Proceedings of the National Academy of Sciences [subscription required], researchers selected three patients whopossessed defective versions of the RPE65 gene, which normally produces an enzyme that maintains a protective layer of cells underlying light- and color-detecting photoreceptor cells. Cideciyan’s team used a virus to introduce healthy versions of the gene into their patients’ eyes, stimulating enzyme production allowing the remaining photoreceptors to function normally. Improvement began in just over a week, and remained after 90 days — the study’s endpoint [Wired News].

While only 3,000 people in the United States have Leber congenital amaurosis, researchers say that gene therapy could be used to treat other inherited eye conditions, including some forms of macular degeneration. Says ophthalmologist Stephen Rose: “We may be able to prevent blindness in children and restore functional vision in adults who have been blind for many years” [WebMD].

Earlier safety studies of the technique hinted at the impressive results to come; read about them in the Discoblog post, “Can Gene Therapy Cure the Blind?”