Friday Flashback: Times New Roman may be funnier than Arial, but why does Comic Sans make me want to kill myself? 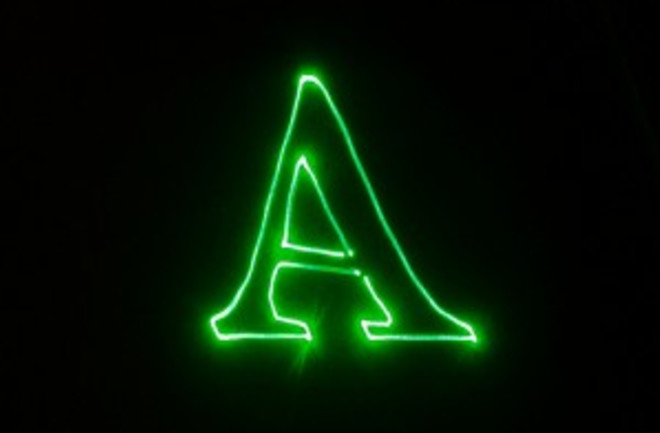 Photo: flickr/micahdowtyAhhh, fonts. Nothing brings out geek anger quite like choosing the "wrong" font, and everyone seems to have an opinion about which font that is. These researchers took font fascism to the next level by empirically testing whether Times New Roman or Arial makes for funnier satire. Turns out that Times New Roman was hands down the funniest, which will come in handy when we are chosen to give a TED talk on fun (and funny) science (hint hint)!Emotional and persuasive perception of fonts. “The aim of this study was to explore the latent affective and persuasive meaning attributed to text when appearing in two commonly used fonts. Two satirical readings were selected from the New York Times. These readings (one addressing government issues, the other education policy) were each printed in Times New Roman and Arial fonts of the same size and presented in randomized order to 102 university students, who ranked the readings on a number of adjective descriptors. Analysis showed that satirical readings in Times New Roman were perceived as more funny and angry than those in Arial, the combination of emotional perception which is congruent with the definition of satire. This apparent interaction of font type with emotional qualities of text has implications for marketing, advertising, and the persuasive literature.” Related content: Discoblog: NCBI ROFL: How extraverted is honey.bunny77@hotmail.de? Inferring personality from e-mail addresses. Discoblog: NCBI ROFL: Why Facebook is ruining your marriage.