Foreigners With HIV Will Finally Be Allowed Entry to the U.S. 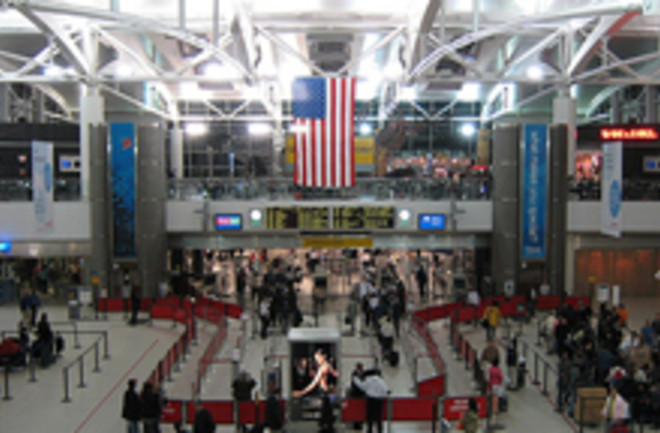 The United States will end its long-standing ban that prevents foreigners with HIV from entering the country. President Obama announced the change on Friday, saying that the exclusionary rule had been "rooted in fear rather than fact." The policy has been in place for 22 years, and was enacted at a time when people still wondered whether HIV could be transmitted through physical or respiratory contact. It will officially be repealed at the start of 2010. The ban applied both to tourists wishing to visit the United States and to foreigners who hoped to live and work here. Only about a dozen other countries still bar people with HIV or AIDS from entering.

“If we want to be a global leader in combating H.I.V./AIDS, we need to act like it,” Mr. Obama said. “Now, we talk about reducing the stigma of this disease, yet we’ve treated a visitor living with it as a threat” [The New York Times].

Gay advocates said the ban also discouraged travelers and some foreigners already living in the United States from seeking testing and medical care for H.I.V. infection. “The connection between immigration and H.I.V. has frightened people away from testing and treatment” [The New York Times]