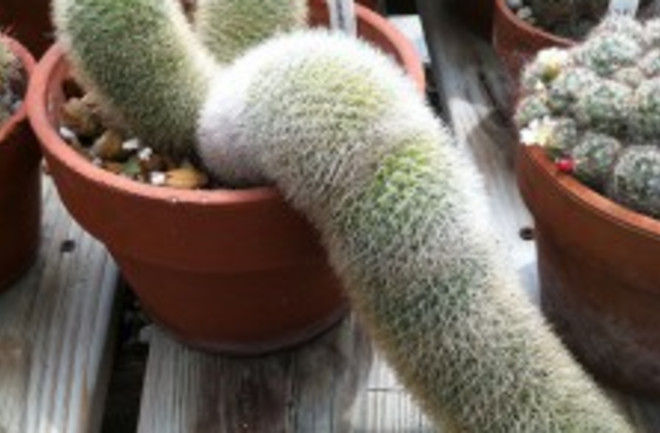 Is there such a thing as an ugly penis? How about a pretty one? These researchers set out to determine what features are most important for a "good-looking" dong (with a specific application to men who had surgery to correct a penile birth defect). To do so, they had over 100 women rate photos of normal and surgically corrected penises, as well as complete a survey about which features of penile appearance were most important to them. The result? "General cosmetic appearance" and "appearance of pubic hair" were rated at the top, while penile length, appearance of the scrotum, and position/shape of the meatus (urethral opening) were at the bottom of the list. More proof that size really doesn't matter (except, perhaps, when it comes to the GDP...)!

What is a Good Looking Penis? How Women Rate the Penile Appearance of Men with Surgically Corrected Hypospadias. "INTRODUCTION: Some men with corrected hypospadias perceive their penile appearance to be abnormal, although health professionals consider these results satisfactory. AIM: The aim of this study was to investigate how relevant women consider single aspects of penile appearance to be. Moreover, we studied whether women perceive hypospadias-affected surgically repaired genitals (HASRGs) to be as normal-looking as circumcised genitals and identified the most relevant predictors that influence whether a penis is perceived as normal. METHODS: In this cross-sectional study, 105 women in different age groups (age range: 16-20, 25-30, and 40-45 years) completed a standardized questionnaire. MAIN OUTCOME MEASURES: Participants had to rate the importance of eight penile aspects and to indicate how normal they found the appearance of standardized photos of 10 HASRGs and of 10 circumcised genitals. Furthermore, they were asked about demographic characteristics and their sexuality. RESULTS: Results showed that women considered the position and shape of the meatus as the least important penile aspect. Furthermore, results showed that HASRGs with distal hypospadias were perceived to be as normal-looking as circumcised genitals, whereas genitals with more proximal hypospadias were perceived as significantly less normal. However, the difference need not be considered clinically relevant, as the effect size was small. Observer-related predictors of a more positive perception of HASRGs were higher age, higher sexual interest, and perceiving the general cosmetic penile appearance as more important and penile length as less important. CONCLUSIONS: Overall, women were found to consider the "position and shape of the meatus" as the least important penile aspect. These findings may stimulate reflections regarding the relevance of surgical correction of the meatus in minor forms of hypospadias. In addition, this study indicates that women perceived genitals of men with distal operated hypospadias (which represents the majority of hypospadias) to be as normal as nonaffected, circumcised genitals." Related content: How does your penis size measure up?Which sexual positions are more likely to break your penis?Nipple, penis, or nostril — what’s the most painful place to be stung by a bee? (The answer might surprise you.)