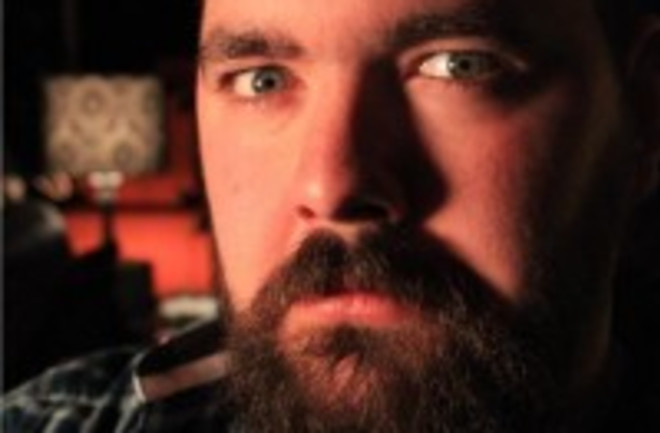 All of you beardy-weirdy hipsters out there, listen up! If you are ever getting ready to be tried by a jury, be prepared to shave that bad boy. That's because these scientists have data showing that jurors associate facial hair with criminals, and they are more likely to assume you're guilty if you have a beard. And no, this study was not sponsored by Gillette.Mock jurors’ perceptions of facial hair on criminal offenders. “Two studies were conducted to measure whether mock jurors would stereotype criminal offenders as having facial hair. In Study 1, participants were asked which photograph belonged to a defendant in a rape case and which photograph belonged to a plaintiff in a head-injury case after they were “accidentally” dropped. The photographs were similar in appearance except one had facial hair. 78% of 63 participants (or 49) identified the photograph with facial hair as being involved in the rape case. In Study 2, 371 participants were asked to sketch the face of a criminal offender. 82% of the sketches (or 249) contained some form of facial hair. Results are consistent with the hypothesis that criminal defendants are perceived as having facial hair.” Related content: Discoblog: NCBI ROFL: Why Santa Claus shouldn’t work in a lab. Discoblog: NCBI ROFL: Science proves women who wax have better sex. Discoblog: NCBI ROFL: Hair today, gone tomorrow!