European E. Coli Outbreaks Could Recur at Any Time in the Next Three Years 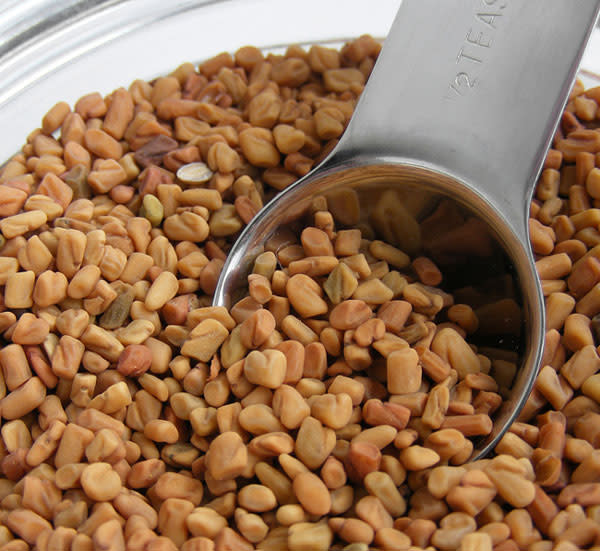 The European Food Safety Authority has released a scientific report

on the deadly E. coli outbreak

that has sickened more than 3,500 people and killed at least 44 in the last seven weeks, and the news is grim: the apparent source of the contamination, a shipment of fenugreek seeds from Egypt, has been scattered all across the continent, making recall tricky and new outbreaks likely until the seed packets reach their expiration date in three years. Maryn McKenna of Superbug expertly breaks down the report

in all its chilling detail:

The seeds took a tortuous path. That initial shipment — which was immense, 15,000 kg (33,000 lbs) — was containerized at the port of Damietta in Egypt, shipped by boat to Antwerp in Belgium, went by barge to Rotterdam in the Netherlands where it passed customs, and then was trucked to Germany. There, an importer broke up the shipment:

When the investigators followed the seeds’ sales into the companies’ records, they realized how much more complex the trail was going to get... In the end, the only protection may be the seeds’ own shelf life, which should be 5 years from original packaging. They were first shipped 2 years ago. If they were properly labeled, that means there are 3 years to go.