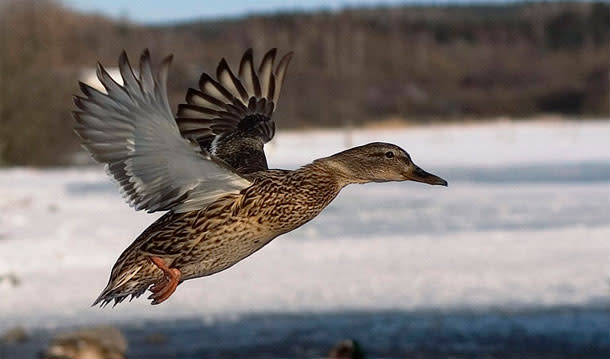 There are few viruses more capable to grabbing headlines at the moment than H5N1, more commonly known as bird flu. It has certainly been discussed to death in the media over the last several months, after it emerged that two scientists had evolved mutant strains that can spread between ferrets. The first of those papers was published last month (I covered it for Nature News then) and the second comes out today (I’ve covered for Nature News now). The fact that the papers are out is unlikely to quench the controversy about these mutant viruses. It's a controversy that threatens to distract from a more important fact: we still know surprisingly little about H5N1. I’ve spent the last few weeks talking to flu researchers and it’s amazing how many basic questions about the virus we still have to answer. Where is it, and how many people have been infected? How does it kill and, for that matter, why doesn’t it kill more people? Why did one particular lineage spread around the world, when other bird flu viruses have not? Given that the virus apparently evolve the ability to spread between mammals, as the controversial papers show, why hasn’t it already done so? And perhaps most importantly, what will it do in the future? I’ve written a bigger story for Nature about these issues, corralled into five questions on H5N1. In a brilliant play on words, the story has been titled “Five Questions on H5N1”. Go have a look, if only to smile at the cute little cartoon viruses with their angry teeth and eyes. Image by Martin Correns