Fighting afternoon cravings with a shot of espresso could produce mixed results. 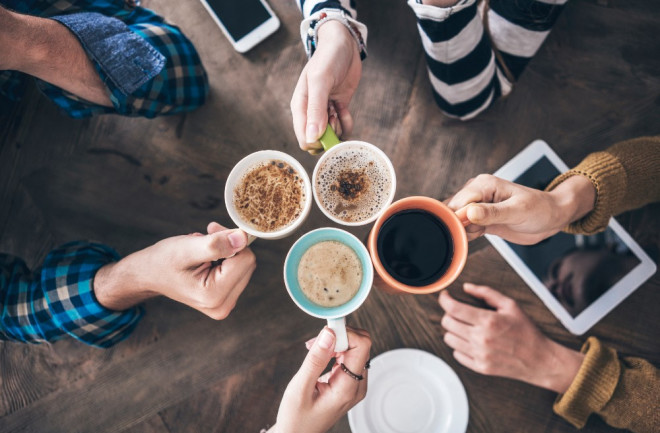 It’s no secret that Americans love coffee — more than 60 percent of us drink it on a daily basis. For the bulk of the population, it’s the most popular way to get that much-needed morning caffeine boost, followed by tea and soda. And while caffeine has been a cultural cornerstone for centuries, an increasing number of weight-loss supplements contain caffeine, often characterizing it as an appetite suppressant. But can caffeine really curb hunger?

In short, the results are somewhat muddy. In 2014, a study in Food Research International found that consuming coffee over a four-week period boosted participants’ serotonin, a hormone that’s known to curb cravings and suppress appetite. But a 2016 study by researchers at the State University of New York showed that caffeine actually increased food intake in mice. And more recently, in 2018, a study in the Journal of the Academy of Nutrition and Dietetics found that drinking a tiny amount of caffeine caused participants to eat 10 percent less afterwards — but didn’t significantly impact appetite overall.

Some experts also warn that too much caffeine can prompt insomnia, increased blood pressure and other health problems. And while some studies indicate that the energy-boosting stimulant can curb hunger in the short term, there’s little evidence that it leads to lasting weight loss.