Doctor, Is My Diabetes Medicine Supposed to Smell Like Gym Socks? 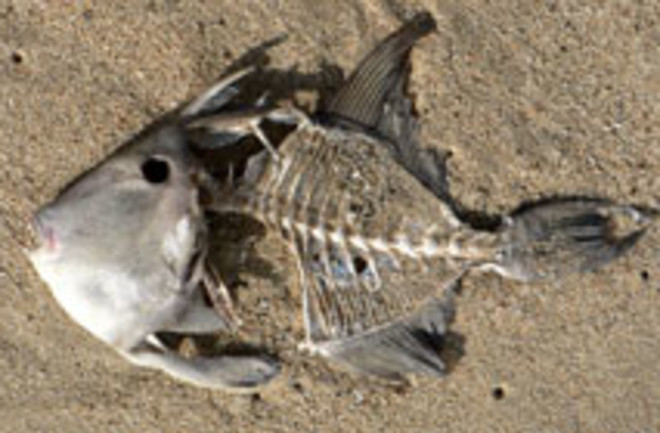 Does your diabetes medication smell like dead fish or smelly socks? You're not alone. Many patients who took the common diabetes drug metformin report being so disgusted by its smell that they stopped taking it altogether, doctors say. Patients who do take the drug often feel nauseated and report burping up an unpleasant after-taste. The problem of the malodorous medicine came to light after scientists decided to check whether nausea, commonly reported among patients on metformin, was a physical side effect caused by the drug's ingredients or simply a result of the stink the pill was raising. Their results, published in the February issue of Annals of Internal Medicine, revealed that the tablet's smell just made people want to throw up. Researcher J. Russell May told HealthDay News:

"Metformin is an excellent drug, but the immediate-release formulation may have an odor to it. The smell is fishy or like the inside of an inner tube, and in a patient's mind, because it smells like something that has gone bad, they may think the drug isn't good."

The doctors observed that patients who took the coated, extended-release version of the medication did not report any trouble with smell or unpleasant after-taste, but the ones who took the regular version were loathe to swallow the stinky pill. Some pharmacists said they recognized metformin by its unique "old locker-room sweat sock" odor. Doctors suggest that instead of turning away from the medication altogether, patients could ask for an extended-release version of metformin. If that's not available and if they don't want to switch medications, they may have to suck it up, hold their noses, and swallow their fishy-smelling pills. Related Content: Discoblog: Rare Genetic Condition Makes Woman Smell Like Fish Discoblog: Go To Jail—You Smell Like Drugs DISCOVER: A Pill for Diabetics