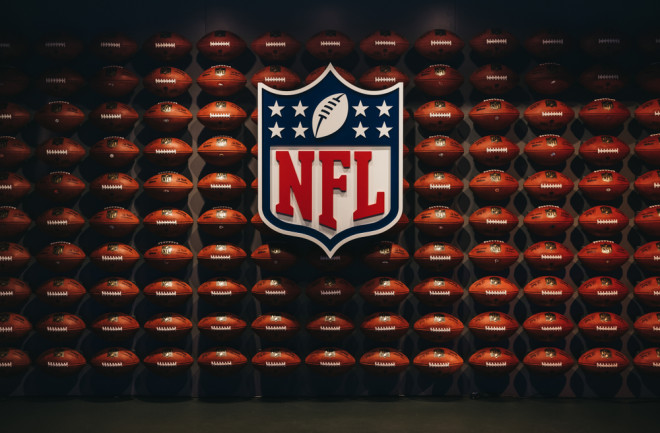 Age-related conditions include dementia, Alzheimer's disease, hypertension and diabetes, among others, according to a press release. The research also indicates that these athletes' life spans were reduced by about 10 years.

Age-Related Conditions in the NFL

"The results should serve as an alarm bell telling clinicians who care for these individuals to pay close attention even to their relatively younger former athlete patients," says senior study investigator Rachel Grashow, in a press release. "Such heightened vigilance can lead to earlier diagnoses and timelier intervention to prevent or dramatically slow the pace of age-related illness."

Grashow says that attention to conditions such as diabetes or hypertension are often overlooked due to an athlete's status as a former professional player.

Previous studies have shown that although former players claim they feel older than they are, they tend to live just as long, if not longer, than males in the general population. However, sports physicians treating these players have noted that the athletes develop age-related conditions such as dementia, arthritis, hypertension and diabetes earlier than non-athletes.

Due to the conflicting reports, Grashow and the research team surveyed 2,864 Black and white former professional football players between the ages of 25 and 59 to see if a health professional had ever told them that they had the following illnesses: dementia, Alzheimer's disease, arthritis, hypertension or diabetes, according to a press release. This data was also used to measure the athlete's health span and how long they lived without developing these conditions.

The survey results were compared to the same amount of men in the same age ranges, but in the general population. The results show that although the illnesses increase with age for both groups, professional athletes report that they are more likely to be diagnosed with these conditions.

Researchers then broke down the analysis between linemen and non-linemen and found that linemen — who experienced more hits during a game — had shorter health spans than non-linemen.

"Our findings suggest that football prematurely weathers them and puts them on an alternate aging trajectory, increasing the prevalence of a variety of diseases of old age," Grashow says in a press release. "We need to look not just at the length of life but the quality of life. Professional football players might live as long as men in the general population, but those years could be filled with disability and infirmity."

Researchers also found that athletes that develop metabolic conditions like hypertension and diabetes — which can have damaging long-term effects — could have these conditions mitigated with an earlier diagnosis and treatments.

"The duration of one's life is very important, but so too is the quality of one's life," says Aaron Baggish, a senior study author, in a press release. "This study was conducted to probe the latter and now provides an important perspective on how early-life participation in the great game of football may accelerate the onset of certain common forms of chronic disease."

According to a press release, the study findings indicate that more research is needed to define the biochemical, cellular and physiologic mechanisms behind this premature aging phenomenon. The authors noted that future studies would focus on the biology of premature aging and prevention methods to keep athletes healthy long after they've hung up their cleats.