Just when we thought we knew dopamine... 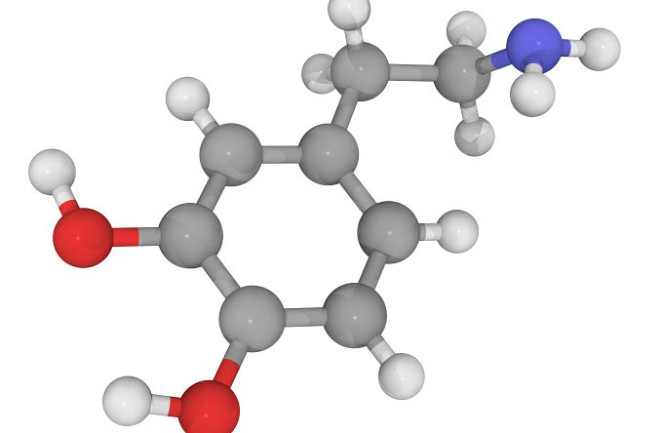 Neuroscientists may want to re-examine what they thought they knew about dopamine. The brain uses the chemical to communicate between cells, and dopamine signals different events depending on its location. It’s required for both major functions of the striatum, an area of the brain involved in movement and reward.

For a long time, scientists believed the same dopamine-releasing cells managed both behaviors. But in July, researchers at Northwestern University published a study in Nature that turned this model on its head.

Northwestern neuroscientist Daniel Dombeck and his team observed dopamine-releasing neurons firing when mice received rewards and when they were moving. They found that neurons typically fired during one event or the other, but not both. “For the most part,” Dombeck says, “they were completely separate populations.”

The discovery of two cell groups, each with a different job, could impact diseases where dopamine is a key player, like Parkinson’s disease or addiction. Because, as Dombeck points out, “knowing there are separate populations of neurons tells you that you should be applying treatments in a much more targeted way than we are right now.”