Clinicians may soon have a new tool to combat the virus. 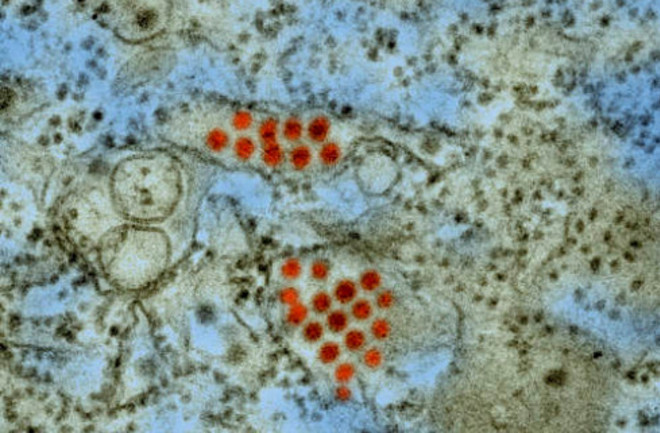 Dengue, known in its most severe form as dengue hemorrhagic fever, is a potentially fatal mosquito-borne infection that afflicts up to 100 million people each year. It’s become a leading cause of illness and death in tropical and subtropical regions around the world. But a new vaccine could reduce the disease’s reach.

In September, an international research team published much-awaited results of a clinical trial for the vaccine. In the study, which involved 20,875 Latin American children aged 9 to 16, the vaccine’s efficacy was 60.8 percent, and it reduced the risk of hospitalization by 80.3 percent. Those results mirrored the findings of a smaller study by the same team published in July that involved about 10,000 children in five Asian countries. In that trial, the vaccine’s efficacy rate was 56.5 percent, and it reduced cases of the severest form of dengue by 88.5 percent.

“This is an incredibly important milestone,” says health economist Dagna Constenla of Johns Hopkins University, which is a member of the Dengue Vaccine Initiative, a research collaborative. Scientists have worked on dengue vaccines for years, but this one, created by French drugmaker Sanofi Pasteur, is the first to reach this advanced testing stage.

The virus that causes dengue has four types, and the vaccine appears more effective against some than others. Still, researchers say it holds great promise for combating the disease. Sanofi will seek approval of the vaccine in the next few months, and if all goes well, the drugmaker could begin marketing it by the end of 2015.