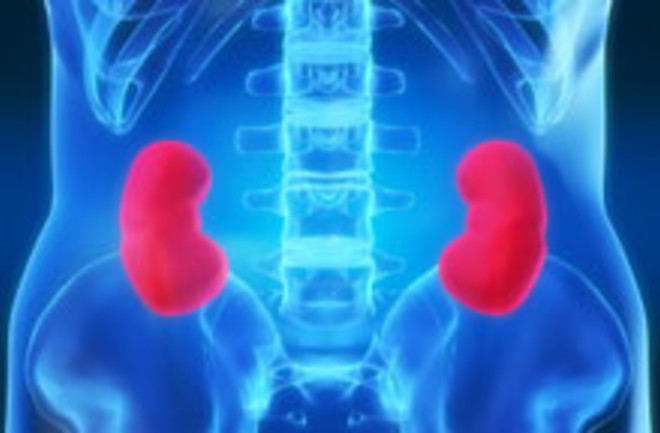 A woman with kidney disease has died after receiving an experimental stem cell treatment at a private clinic in Thailand, and a postmortem examination of her kidneys revealed that the treatment was almost certainly responsible for her death. Last week we reported that Costa Rica’s health ministry had closed a stem cell clinic that catered to foreigners, which sparked lively debates around the Internet about whether patients should be able to willingly take on risks associated with experimental treatments. This new case offers a sobering reminder of what can happen when patients travel abroad looking for a miracle cure.

The woman suffered from lupus nephritis, a disease in which the immune system attacks the kidneys. When medications no longer controlled her disease, she went to a still-unnamed clinic in Bangkok where doctors said they could treat her disease using stem cells drawn from her own bone marrow. There was some medical rationale for this:

Bona-fide trials in European clinics about six years ago showed that some people with similar kidney disease benefited if stem cells from their own bone marrow were injected into their blood. The body’s immune system was first deliberately destroyed with powerful immunosuppressive drugs, then the reinjected stem cells helped to stop the attacks on the kidney by rebuilding and rebalancing the immune system. [New Scientist]

However, the Thai clinic didn’t inject the stem cells into the patient’s blood stream, instead they injected them directly into her kidneys. That means the stem cells did nothing to stop the immune system’s attack on the organs–and they instead produced never-before-seen side effects.

According to a paper about the case just published in the Journal of the American Society of Nephrology, the woman went into a decline soon after her treatment. Within three months she required dialysis, within a year one kidney had failed, and within two years she was dead. A team of Thai and Canadian researchers performed a postmortem analysis of the kidneys, and found no evidence at all that the treatment had benefited the woman–and they found strange lumps and lesions at the sites of injection. Further investigation revealed that the masses were tangled mixtures of blood vessels and bone marrow cells.

Dr Duangpen Thirabanjasak, from Chulalongkorn University, who led the research, said: “This type of lesion has never been described before in patients, and we believe that this is either formed directly by the stem cells that were injected or that the stem cells caused these masses to form.” [BBC]

Susan Quaggin, who wrote a commentary about the case for the same nephrology journal, says this tragic incident doesn’t cast a pall on reputable medical research on stem cell therapies, as animal trials and safety studies are built in to the system to protect patients.

But she says that the Thai results are yet another reminder that sick people should not gamble with their safety, and money, by turning to stem-cell tourism peddled by unscrupulous operators. “The sad part is that many people are desperate, and what makes it even worse is that it costs lots of money,” says Quaggin [New Scientist]. Image: iStockphoto