The mechanism behind some people's allergic reaction to cat dander has finally been figured out. 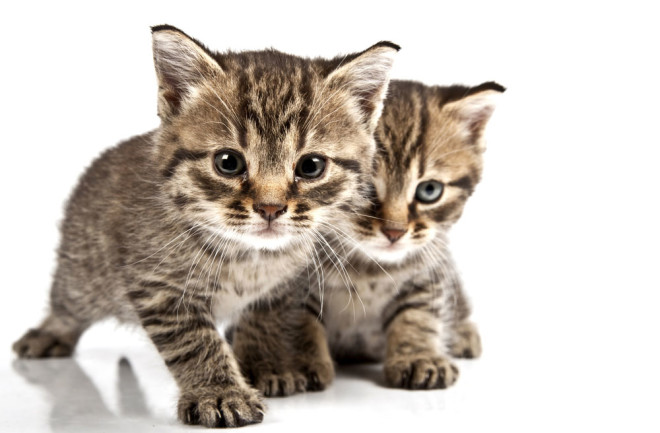 An estimated one in four people are allergic to cats.

Allergic reactions occur when the body’s immune system targets a normally harmless protein as if it were a dangerous pathogen, leading to inflammation. For people who are allergic to cats, that protein is Fel d 1, found in cat dander and the culprit behind allergy sufferers’ sneezes, wheezes, runny nose and watery eyes. But just how this protein triggers the immune system has been a mystery.

Human cells don’t respond to Fel d 1 alone, researchers at the University of Cambridge in England reported in July. It takes a third ingredient to get an inflammatory reaction: lipopolysaccharide, a molecule secreted by many common bacteria and therefore ubiquitous in the environment. When the researchers added a little of this bacterial byproduct to the mix, Fel d 1 activated a specific immune receptor on cells, called Toll-like receptor 4 (TLR4).

What’s more, the researchers found a way to keep Fel d 1 from causing an allergic response. If they treated tissue with a drug that blocked the activity of TLR4, the immune system did not flare up. “You could potentially inhale a dose of the inhibitor before entering into a room where cats were, and you hopefully wouldn’t get an allergic response,” says immunopharmacologist Clare Bryant, who led the study. The same inhibitor might be useful in thwarting other allergies as well.

[This article originally appeared in print as "Conquering Cat Allergy."]

More From Discover
Health
CBD Tea: How to Make the Perfect Cup
Health
Hemp vs CBD Oil: Explanation and 4 Best CBD Products
Health
What A Concussion Does To Your Brain
Health
Are the Effects of Cannabis and Alcohol in the Body the Same?
Health
Could COVID-19 Be Changing Who We Are?
Health
This is How Much Water You Should Actually Be Drinking Each Day
Recommendations From Our Store
My Science ShopDiscover STEM Kits
My Science ShopDiscover 2022 Calendar
My Science ShopStrange Science
My Science ShopElements Flashcards
Shop Now
Stay Curious
Join
Our List