Coffee Won't Give You Cancer, But Hot Drinks Might 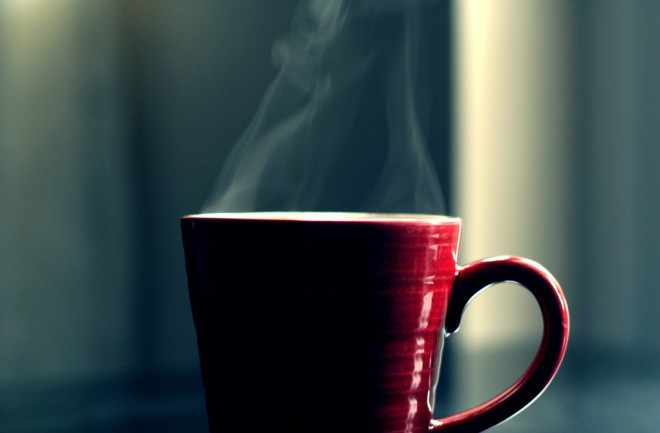 (Credit: Shereen M/Flickr) Drinking coffee isn't going to give you cancer, but the way you drink it might. Those are the findings of 23 scientists from 10 countries who reviewed roughly 1,000 studies looking at the long-debated link between drinking coffee and getting certain types of cancer. They found no basis for the claims that your daily cuppa will give you cancer — if anything, it might protect against tumors — but they did find a potential link between extremely hot beverages and certain types of cancer. They published their findings in The Lancet on Wednesday after meeting at the World Health Organization's International Agency for Research on Cancer in Lyon, France, back in May.

Back and Forth on Coffee

Coffee's bad reputation dates back to 1991, when it was labeled as possibly carcinogenic by the International Agency for Research on Cancer (IARC), an arm of the WHO that also carried out this most recent study. In the years since, our favorite morning beverage has been both vilified and venerated, and the general consensus seems to be "Drink it if you want to." This most recent study, which represents a fairly far-reaching review of the literature spanning decades provides support for the "Sip and let sip" mentality, finding that coffee really isn't going to put you in any more danger than, say, going for a morning jog. There is one important caveat though — coffee itself may not harm you, but drinking it at temperatures above 150 degrees Fahrenheit could be harmful to your health.

It Isn't the Coffee, It's the Heat

Drinking hot beverages could harm more than our tender tongues it seems. The IARC study also examined the effects of drinking extremely hot beverages, as is common in some South American, Middle Eastern and Asian countries. They focused on the traditional drink mate, a kind of tea that is normally consumed at temperatures above 150 degrees through a metal straw. Both here and in Europe, we prefer to sip our tea and coffee at much cooler temperatures, around 140 degrees. The researchers based their findings on studies in South America, where they found increased rates of esophageal cancer was correlated with heavier consumption of hot mate. In addition, other studies have found lower rates of esophageal cancer in Europe and North America, although other factors such as access to healthcare could come into play, as well. Drinking very hot beverages, studies show, inflames the lining of the esophagus, which could lead to tumor-causing mutations over time. The researchers cited animal studies that have shown a correlation between very hot drinks and tumors, leading the WHO to classify them as "probably carcinogenic." These results are still by no means definitive — the preliminary report states that there is only limited evidence to suggest a link between hot beverages and cancer, which means that they have found an association, but still lack definitive proof. Coffee actually comes out looking pretty good in the study. The researchers found no evidence that it causes cancer, and actually hint that coffee may reduce your chances of getting of liver and endometrial (womb) cancer. So sip away my friends — just let it cool down first.