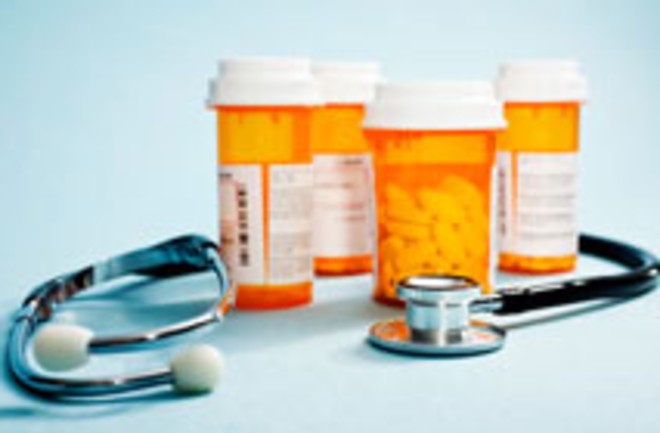 The cholesterol-lowering drugs known as statins are already one of the most commonly prescribed medications, taken by 15 million Americans in an attempt to ward off heart disease. Now, a new study suggests that the drugs may also reduce the risk of Alzheimer's and dementia by 50 percent.

While the provocative finding offers hope that the cholesterol-reducing drugs might help against Alzheimer’s disease and other forms of dementia, scientists say this study is unlikely to be the last word on the topic. Indeed, it may just fuel an already lively debate over statins’ potential effect on dementia. Some research has hinted at benefits, while other studies, particularly in people with clear signs of Alzheimer’s disease, show no effect from the drugs [Science News].

In the study, published in the journal Neurology

1,674 elderly Mexican Americans for five years, all of whom were dementia-free at the start of the study.... After adjusting for factors like education, smoking status and genetic pre-disposition, statin users were found to have a 50% lower risk of developing dementia than those not taking the drugs [Newsweek].

Researchers say they're not yet sure how to explain the benefit seen in the study. One possibility is that reducing artery-clogging cholesterol helps not just the heart, but also the brain.

It is thought that a poor supply of blood to the brain may be one factor which promotes the development of dementia. Therefore, if statins help keep the blood vessels healthy, and blood flowing freely to the brain, they may help protect against the disease [BBC News].

Another theory is that lower cholesterol levels reduce levels of a protein called beta-amyloid that forms plaques in the brains of Alzheimer's patients. Image: iStockphoto