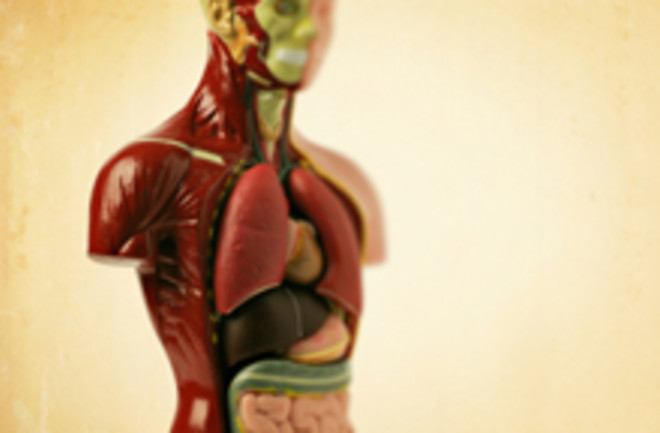 In an attempt to steer organ donation away from organs purchased on the black market or harvested from executed prisoners, China has announced a system to coordinate voluntary organ donation. The details of the new system are still under development, according to Chinese officials. Although China is far from the only country facing a shortage of donor organs, the number of people who plan to donate is astoundingly low--since 2003, only 130 people have pledged to give up their organs after they pass away.

Chinese officials estimate that 1.5 million Chinese need transplants annually but only 10,000 are performed due to donor shortages [The Wall Street Journal].

In today's rarely discussed Chinese organ donation system, before prisoners are put to death, special preparations are made to ensure their organs will be viable for donation, such as the injection of a drug to prevent blood clots.

Of the transplants performed, officials estimate that at least 65 percent use organs from executed prisoners.

China does not publicly report execution figures, but Amnesty International estimates that 1,718 prisoners were put to death in 2008, the highest number of any nation. The government said last month that it planned to cut the number of executions to “an extremely small number” by changing criminal laws and issuing more suspended death sentences [The New York Times].

inmates “are definitely not a proper source for organ transplants”

Although prisoners sign a consent form donating their organs before execution, activists say they doubt that the prisoners are capable of making voluntary and informed consent at that time. Indeed, China's vice minister of health, Huang Jiefu, now says that

Increasing the number of voluntary donors hopefully will also decrease demand for organs on the black market because legal organs will, in theory, become more readily available. Still, it seems somewhat unlikely that the supply of donated organs could ever meet China's demand for them—150 million transplants needed per year versus 130 donors over 6 years—and many remain skeptical that the new system will really reshape organ donation in China.

"Certainly, it is a step in the right direction to set up an national organ donation system, but there are powerful vested interests that will constrain reform" [Los Angeles Times],

More From Discover
Planet Earth
Imaging Techniques Show an Earthworm's Natural Parasites in a New Light
Environment
How to Turn Your Yard Into a Wildlife Oasis
Health
There's So Much More To Explain About How Bodies Sense Pain
Health
5 Interesting Facts About Thyroid Disease and Treatment
Health
Children and COVID-19: How Should We Consider the Risks?
Mind
6 Ways To Wake Up Feeling More Rested
Recommendations From Our Store
My Science ShopDiscover STEM Kits
My Science ShopDiscover 2022 Calendar
My Science ShopStrange Science
My Science ShopElements Flashcards
Shop Now
Stay Curious
Join
Our List