Child Abuse May Leave a Lasting Mark on Victims' DNA 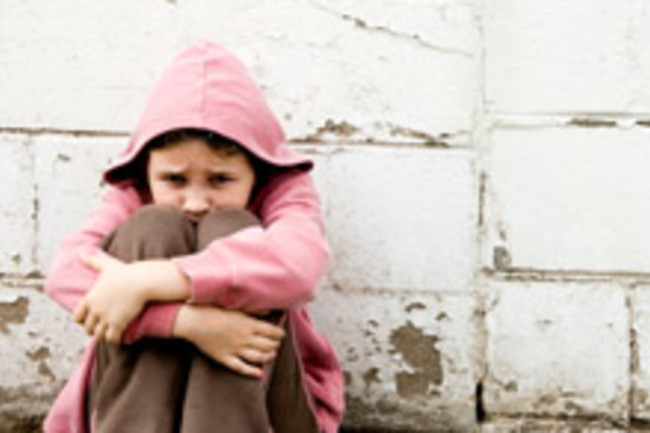 Victims of child abuse may bear chemical marks on their genomes that alter the way they respond to stress as adults, according to a small study. Researchers say they detected changes, almost like genetic scars, to a region of the genome that either promotes or tamps down the expression of a certain gene involved in stress responses. This could helpexplain why childhood abuse, such as sexual abuse or neglect, can cause depression, other mental health effects and suicide, and could some day lead to treatments to help victims overcome their abusive childhoods [Reuters].

The results are the latest exciting findings in the young field of epigenetics, the process by which environmental factors can alter the expression of genes. In epigenetic changes, the DNA sequence itself isn’t altered, but other mechanisms change certain genes’ activities. Psychiatrist Jonathan Mill says of the new study: “Whilst these results obviously need to be replicated, they provide a mechanism by which experiences early in life can have an effect on behaviour later in adulthood. The exciting thing about epigenetic alterations is that they are potentially reversible, and thus perhaps a future target for therapeutic intervention” [BBC News].

The study, reported in Nature Neuroscience, was the next step from an animal study that showed similar alterations in rats raised by neglectful mothers. Baby rats that were licked more – the rodent equivalent of hugs and good care – grew up to be more assertive and confident than unlicked pups. The researchers showed that neglect altered an important stress regulation gene in the rat brain, a change that lasted into adulthood [Canwest News Service].

Researchers say they hope these findings will point the way towards medical treatments that could repair damage done to the victims of abuse, but note that medication is not the only answer. In the neglected rat pups, the stress-related genes returned to their normal state of activation if those pups were transferred to more attentive mothers. “Just because there’s a biological effect doesn’t mean the only way you can intervene with drugs,” [comments psychologist Joan] Kaufman. Psychotherapy, for instance, has been shown to produce chemical changes in the brain [Nature News], and might have the same effect as medication.