Chikungunya Virus Arrives in the U.S.

The CDC has confirmed more than 1,500 cases of the tropical disease in the U.S. 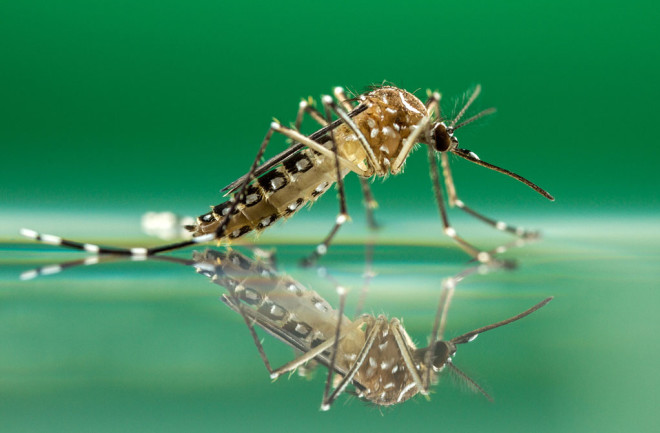 In July, the Centers for Disease Control and Prevention confirmed that chikungunya, a mosquito-borne virus recently introduced to the Western Hemisphere, had arrived in the United States.

Chikungunya has no specific treatment and causes fever and severe joint pain. First found in Africa and Asia, the disease spread to Europe, then the Caribbean islands, where the first locally transmitted case in the Western Hemisphere was reported in late 2013. In 2014, the disease traveled rapidly, reaching the United States and about 30 other countries.

As of Oct. 27, the CDC reported nearly 760,000 suspected and more than 14,000 confirmed cases in the Americas and the Caribbean, with almost 1,500 in the United States. Although most of the U.S. citizens caught the virus abroad, on July 17, a Florida man became first chikungunya victim to contract the virus at home. Eleven more local cases have followed as of late October. So far, all are isolated to the Sunshine State.

The two mosquito species spreading chikungunya in the Western Hemisphere, Aedes aegypti and Aedes albopictus, are also responsible for dengue fever’s spread. There’s no known cure for chikungunya, but it usually isn’t fatal and clears up in about a week in most people.