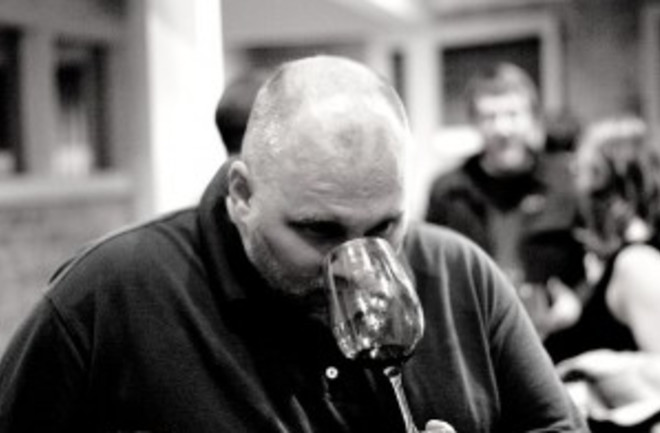 Scientists are looking everywhere for less invasive cancer diagnostics…including, apparently, in the toilet. Here, researchers tested whether patients with and without colon cancer could be classified based on the “volatile organic compounds” (i.e., smelly molecules) in their poop. The scientists were able to correctly ID the cancer patients 75% of the time with this method, which is not bad for such a non-invasive test. Smart cancer-screening toilet, here we come!

Use of the Analysis of the Volatile Faecal Metabolome in Screening for Colorectal Cancer.

“Diagnosis of colorectal cancer is an invasive and expensive colonoscopy, which is usually carried out after a positive screening test. Unfortunately, existing screening tests lack specificity and sensitivity, hence many unnecessary colonoscopies are performed. Here we report on a potential new screening test for colorectal cancer based on the analysis of volatile organic compounds (VOCs) in the headspace of faecal samples. Faecal samples were obtained from subjects who had a positive faecal occult blood sample (FOBT). Subjects subsequently had colonoscopies performed to classify them into low risk (non-cancer) and high risk (colorectal cancer) groups. Volatile organic compounds were analysed by selected ion flow tube mass spectrometry (SIFT-MS) and then data were analysed using both univariate and multivariate statistical methods. Ions most likely from hydrogen sulphide, dimethyl sulphide and dimethyl disulphide are statistically significantly higher in samples from high risk rather than low risk subjects. Results using multivariate methods show that the test gives a correct classification of 75% with 78% specificity and 72% sensitivity on FOBT positive samples, offering a potentially effective alternative to FOBT.”