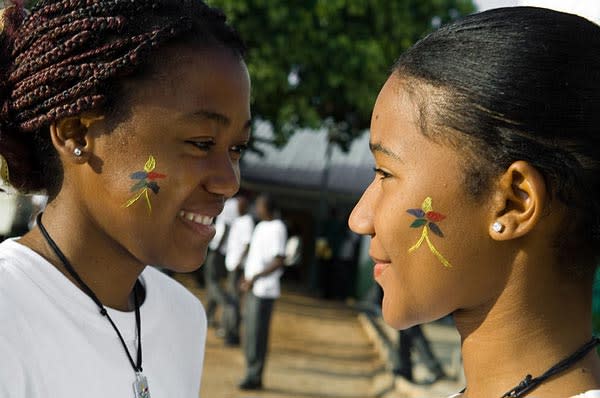 What's the News: Researchers have embarked upon an experiment that, if not for the tragic circumstances of the African AIDS epidemic, might be familiar to many parents: paying kids to follow the rules. South African schoolchildren 13 years and older in the study could earn up to $400 if they manage to stay HIV-free for 24 months. In South Africa, which has the most HIV/AIDS-infected people of any country in the world, more than 17 percent of the population has HIV, with girls at especially high risk. How the Heck:

Not So Fast: Critics of the study's approach point out that even if payments succeed in keeping children from getting HIV, once the money stops, infection rates might go right back up. "Girls in South Africa have sex for the same reason that girls elsewhere have sex: because they fancy the bloke, because sex is fun, because it makes them feel grown-up, or loved, or desirable, or cool. Will cash make a girl have safer sex, use condoms more frequently? If so, there's every chance that the condoms will disappear once the bribes do," one AIDS epidemiologist told Nature News

. The Future Holds: Advocates counter that the habits the children learn over the course of the study might stick---and at any rate, given the situation, any measure that helps even for a while is preferable to none. When the study's results are published probably in several years, they will help inform the direction of future AIDS prevention. (via Nature News