Can a Limb That Never Existed Become a Phantom Limb? 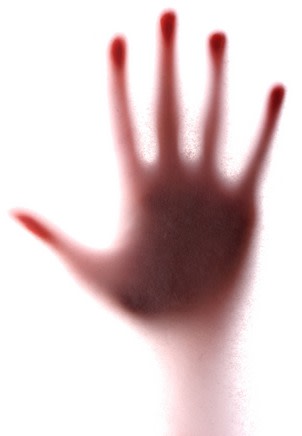 Our brains sometimes just refuse to believe the truth. No, we're talking not deniers or conspiracy theorists today---just phantom limbs. If you ask RN, a 57-year-old woman, she would agree that she does not have a right hand: it was amputated after a bad car crash when she was 18. She would also tell you that she has never had a right index finger: she was born with a congenital deformity that gave her only the rudiment of a thumb, immobile ring and middle fingers, and no index finger at at all. More than 35 years after the amputation, she feels pain in a phantom right hand, which has five---not four---fully mobile fingers. This latest case study

, suggests the brain have an innate, hard-wired template for body image that is independent of what we see and feel. The authors say that most people born with congenitally missing limbs do not experience phantom ones, but a small subset do. Why that's so is unclear, as is the origin of phantom limbs

in general. RN's phantom phantom finger is similar to the supernumerary phantom limb

, a condition in which patients report unusual, extra limbs that never existed and normally do not exist, such as a third arm. One 64-year-old librarian mentally "grew" a third arm

after suffering from a brain hemorrhage. When researchers put her in a fMRI machine and told her to "move" that arm, her motor cortex lit up just as if she were moving a real arm. As far as the motor cortex of her brain is concerned, that arm is real. It's enough to make you double-check that all the limbs you're feeling are actually there.