Can a computer predict romantic chemistry? 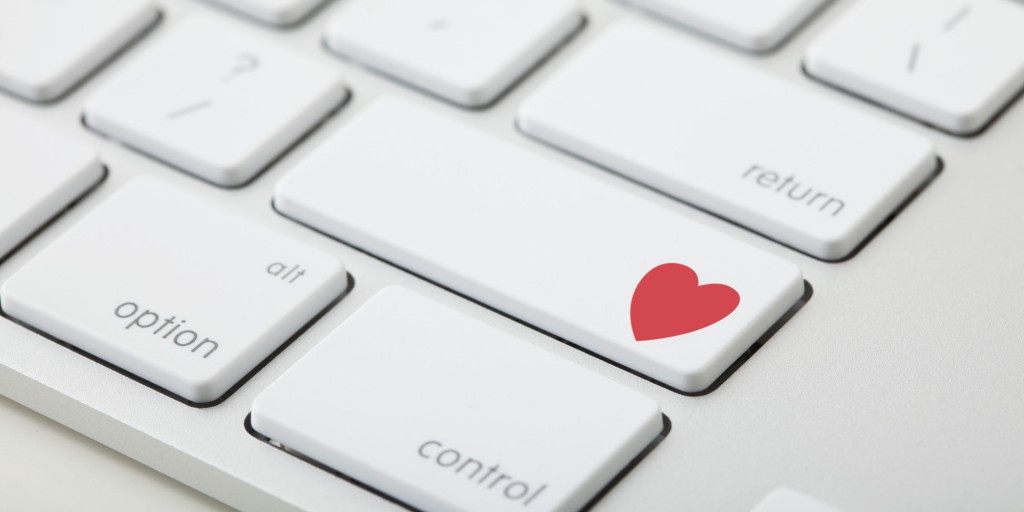 Romantic attraction is complex and hard for humans to quantify. That's why these scientists turned to machine learning to see if computers can do a better job. They asked participants to fill out a questionnaire with "more than 100 self-report measures about traits and preferences that past researchers have identified as being relevant to mate selection," and used those to train the computer models. They then had the participants speed-date each other for 4 minutes at a time and had the models predict potential couples. The result? While the computers could generally tell which people might be more popular in the dating world, they did a terrible job of guessing potential romantic matches. Maybe next time, they need to program in more je ne sais quoi.Is Romantic Desire Predictable? Machine Learning Applied to Initial Romantic Attraction. "Matchmaking companies and theoretical perspectives on close relationships suggest that initial attraction is, to some extent, a product of two people's self-reported traits and preferences. We used machine learning to test how well such measures predict people's overall tendencies to romantically desire other people (actor variance) and to be desired by other people (partner variance), as well as people's desire for specific partners above and beyond actor and partner variance (relationship variance). In two speed-dating studies, romantically unattached individuals completed more than 100 self-report measures about traits and preferences that past researchers have identified as being relevant to mate selection. Each participant met each opposite-sex participant attending a speed-dating event for a 4-min speed date. Random forests models predicted 4% to 18% of actor variance and 7% to 27% of partner variance; crucially, however, they were unable to predict relationship variance using any combination of traits and preferences reported before the dates. These results suggest that compatibility elements of human mating are challenging to predict before two people meet." Related content: Facial attractiveness is predicted by parental income during childhood.People are attracted to the body odor of others with similar political beliefs.Men’s attraction to women’s bodies changes seasonally.