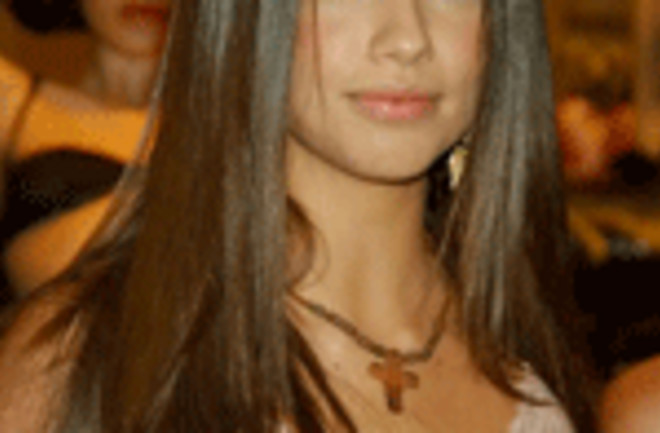 One of the problems with human genetics where it resembles economics are the ethical issues involved in experimentation. Luckily for science, but unluckily for individuals, medicine offers many "natural experiments." But in the area of population genetics and history analyses of pedigrees or family based studies centered around particular traits and genes have limitations of scale. Luckily for science again, and unluckily for millions of Amerindians and black Africans, Latin America offers a cornucopia of possibilities when it comes to exploring the outcomes ensuing from admixture between geographically distinct populations when they are brought together. Not only is the scale of the admixture significant, but since it has happened in historical memory there are many supplementary textual records which allow us to describe the dynamics. Brazil is arguably the most extreme case, both in scale and scope. Several years ago the arrival of genomics allowed for a fine-grained investigation of the way in which traits, which code for racial identity, and ancestry, relate to each other. After all, to ascertain ancestry humans don't perform a fine-scale genomic sequencing, but rather simply assess a subset of traits which reflect a finite underlying set of genes. Most prominent among those traits are skin color, which is controlled by about 6 genes when it comes to the vast majority of the between population variation (one gene alone, SLC25A5, can account for on the order of 1/3 of the between population variance between Africans and Europeans). What the data from Brazil suggest are that: 1) There is a correlation between phenotype (racial self-classification) and ancestry. 2) But that correlation is modest at best, and a significant proportion of the Brazilian population which is white has more black ancestry than a significant proportion of the Brazilian population which is black. A group which has explored these topics in the past has come out with a new paper, DNA tests probe the genomic ancestry of Brazilians:

We review studies from our laboratories using different molecular tools to characterize the ancestry of Brazilians in reference to their Amerindian, European and African roots. Initially we used uniparental DNA markers to investigate the contribution of distinct Y chromosome and mitochondrial DNA lineages to present-day populations. High levels of genetic admixture and strong directional mating between European males and Amerindian and African females were unraveled. We next analyzed different types of biparental autosomal polymorphisms. Especially useful was a set of 40 insertion-deletion polymorphisms (indels) that when studied worldwide proved exquisitely sensitive in discriminating between Amerindians, Europeans and Sub-Saharan Africans. When applied to the study of Brazilians these markers confirmed extensive genomic admixture, but also demonstrated a strong imprint of the massive European immigration wave in the 19th and 20th centuries. The high individual ancestral variability observed suggests that each Brazilian has a singular proportion of Amerindian, European and African ancestries in his mosaic genome. In Brazil, one cannot predict the color of persons from their genomic ancestry nor the opposite. Brazilians should be assessed on a personal basis, as 190 million human beings, and not as members of color groups

I think the bold sentence is too strong. When speaking to an American audience I think it may be justifiable, as we Americans tend to assume a much stronger a priori connection between color and ancestry than is justifiable in Brazil. But on average people of white self-identification are quite a bit more European than those of black self-identification. Intersection of sets does not to me entail rejection of the utility of categorizations in toto, though perhaps it would in the case of medically oriented genome-wide association studies. The authors used 40 "ancestrally informative markers" which distinguished between world populations. They were in particular interested in markers which could distinguish Africans, Europeans and Amerindians, since these are the three putative founding populations for modern Brazilians. Using the HGDP samples here is the efficacy of their markers:

Assuming 3 ancestral populations their markers infer that Europeans are 95% European, Africans 95% African and Amerindians 95% Amerindian. There is naturally some imprecision, but not too bad for 40 markers. How do the Brazilians fit into this? I've reformatted for clarity:

Everything matches intuition. In the whither southern states of Brazil whites are whiter. One interesting point though is that Amerindian ancestry is low, but similar, across most of Brazil. Here is a table of ancestry:

Due to caveats of sample size and representativeness, one should be careful, but I believe that the low, but non-trivial amount of Amerindian ancestry across Brazil, among both whites and blacks, dovetails perfectly with the history of an early admixture which has dispersed through the population. The paper reaffirms that the Amerindian (and black African) ancestry in Brazilians seems strongly female-mediated, while the European ancestry is male-mediated, through examination of mtDNA and Y lineages. The initial generations of mestizos must naturally have identified with their European fathers and melted into the white population, at which point they contributed their ancestry again to African slaves, and intermarried with newer immigrants from Europe. Finally, one of the glaring facts one can observe in Brazil is that admixture does not lead to homogenization of a population into a uniform brownness. Rather, extantgenetic variance is preserved, and phenomena such as assortative mating can result in the reemergence of phenotypic races decoupled from ancestry. This also makes the reality of racism in Brazil, despite widespread admixture, less surprising. H/T DienekesCitation: PENA, S.D.J.; BASTOS-RODRIGUES, L.; PIMENTA, J.R. and BYDLOWSKI, S.P.. DNA tests probe the genomic ancestry of Brazilians. Braz J Med Biol Res [online]. ahead of print [cited 2009-09-15], pp. 0-0 . Available from: . Epub Sep 11, 2009. ISSN 0100-879X. doi: 10.1590/S0100-879X2009005000026.