Boys: If You Want To Get Girls, Don’t Study Science 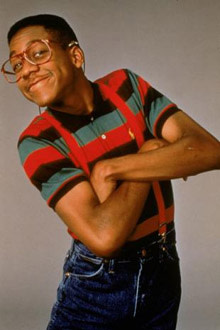 This just in: Nerdy 16-to-25-year-old male science students are the most likely to be virgins of any of 185 students at the University of Sydney, according to a new study. Australian psychotherapist Stephen Carroll asked students in different departments about their sexual past and their knowledge of Chlamydia. While the male science students had the least amount of sex, female art students reportedly had the most, and also knew the least about the common STD. What’s going on for all those lonely science majors? They’re spending too much time in the lab, according to Carroll. And given that the majority of science classes are still predominantly male, these deprived men probably aren’t going to find dates in their physics or engineering class. Maybe they should consider enrolling in drawing or painting 101.