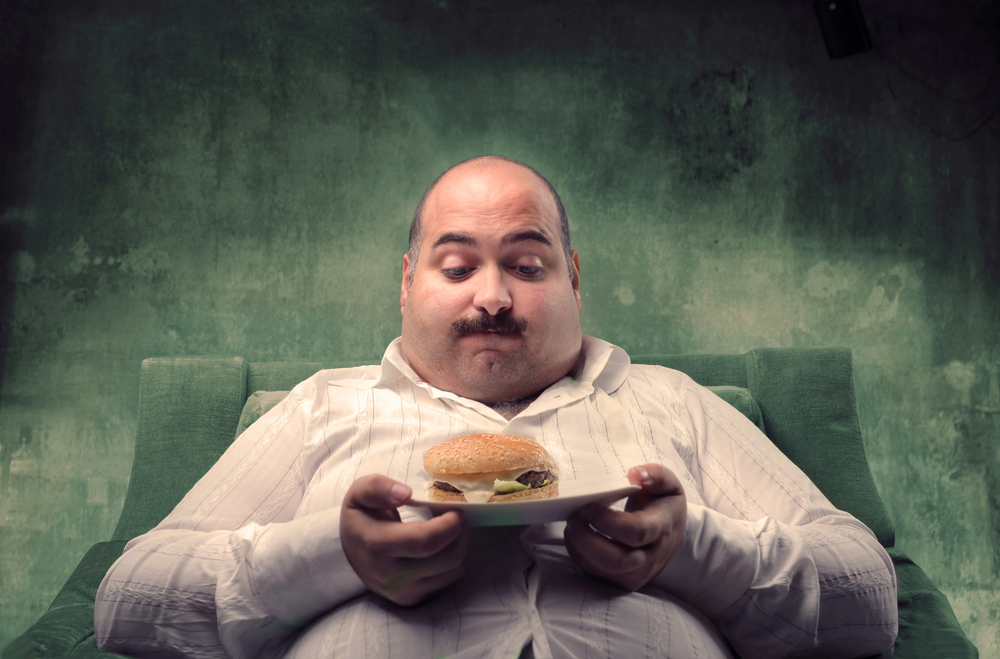 Here's a medical mystery for you. A man checks himself into an emergency room in Texas because he feels dizzy. Dizzy? Try drunk. His blood alcohol concentration is soaring at 0.37 percent. But here's the sticking point: the man hasn't had a single drink that day. How the heck? Theory one: the man was a closet alcoholic. Plausible, but not the case. Theory two: there was something more going on. To find out, doctors isolated the man in a hospital room for 24 hours. Without any alcohol, the medical team still saw his BAC spike after eating. Turns out the man had a thriving colony of brewer's yeast in his gut. As reported by NPR

"The patient had an infection with Saccharomyces cerevisiae, Cordell says. So when he ate or drank a bunch of starch — a bagel, pasta or even a soda — the yeast fermented the sugars into ethanol, and he would get drunk. Essentially, he was brewing beer in his own gut."

The name the doctor assigned to the 61-year-old man's condition: auto-brewery syndrome. Now that's what we call a beer belly. Image credit: ollyy/Shutterstock