Autism and Vaccines Are Not Linked, Court Declares 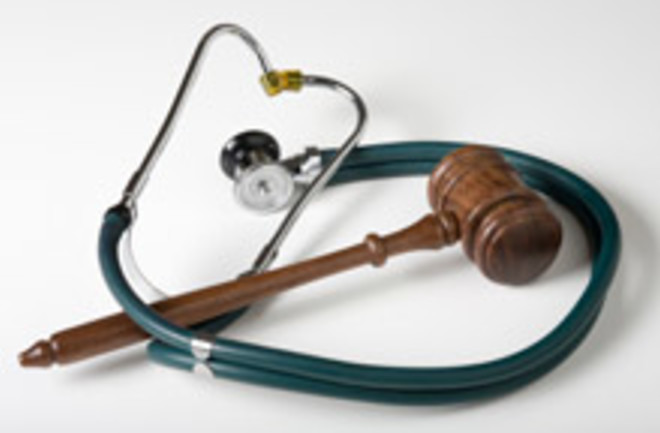 Although the vast majority of the scientific establishment has loudly declared for years that there is no link between autism and childhood vaccinations, some parents with autistic children have persisted in making the claim, and even brought the matter to a special federal court. Now, the judges appointed to rule on the first cases have added their voices to those of the scientists, stating that there is no such link. One of the officials, George Hastings, said the parents

had "been misled by physicians who are guilty, in my view, of gross medical misjudgment." Hastings said that he was deeply moved by the suffering autism imposed on families ... but that "the evidence advanced by the petitioners has fallen far short of demonstrating . . . a link" [Washington Post].

The parents had brought their cases to the National Vaccine Injury Compensation Program, which was set up to compensate the very few people who suffer serious side effects from vaccines.

Rather than have these victims sue vaccine makers in regular court -- potentially putting the manufacturers out of business and jeopardizing a major component of the country's public health infrastructure -- the court set up a "no-fault" system that required victims to prove to a special master only that vaccines harmed them, and not that anyone intentionally caused the harm [Washington Post].

In 2001, parents of children with autism began filing petitions with the program asking for compensation.

Today's ruling involved three test cases which were selected for a full hearing, involving tens of thousands of documents and hours of oral arguments. The families argued that their

children’s autism was brought on by the presence of thimerosal, a mercury vaccine preservative, by the weakened measles virus used in the measles/mumps/rubella vaccine, or by a combination of the two [The New York Times].

The parents maintained that their children showed no signs of autism before getting the vaccines, but doctors say that parents are being confused by coincidence. Autism is often diagnosed around 18 months, they say, the same age when children get several vaccines. The "vaccine court" has a different standard of proof than other parts of the legal system: Plaintiffs don't have to prove their case beyond all reasonable doubt, they just have to show that the preponderance of the evidence supports their claims. That the proponents of the autism-vaccine link were unable to meet that lower standard is particularly telling, doctors say. As pediatrician Paul Offit puts it:

Related Content: Bad Astronomy: Court rules no link between autism and vaccines! Reality Base: And So It Begins: U.S. Sees Big Measles Spike in Unvaccinated Kids Reality Base: While the Anti-Vax Movement Strengthens, Their Arguments Only Get Weaker DISCOVER: Childhood Vaccines' Link to Autism Is Debunked DISCOVER: Autism's Source: It's Not the ShotImage: iStockphoto