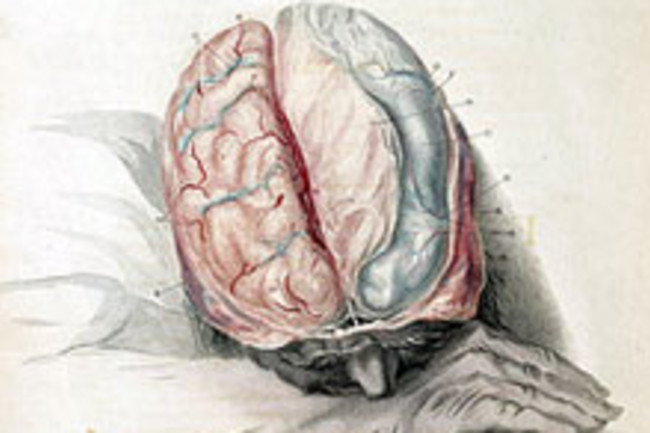 For those of us with no discernible artistic talent, it may seem impossible to produce a recognizable sketch, sculpture, or painting. For Alan Brown, a 49-year-old father of three, however, all it took was a stroke and 16 hours of brain surgery to give him the artistic prowess to get a degree in fine arts and open his own gallery. The U.K. Daily Mailreports that Brown was still recovering from his surgery when he realized that his doodles, once limited to stick men, had become strikingly more realistic. Brain surgery can cause significant changes in behavior and abilities. Luckily for Brown, his change was for the better. He began painting (examples of his work can be seen here) and eventually quit his day job to open a gallery, where he displays and sells his art. More commonly, brain injuries and surgeries can cause Foreign Accent Syndrome, in which the patient suddenly acquires an accent from a country they might never have lived in or visited. One woman began speaking with a European accent that changes without warning after she fell out of a moving car; a British man surprised his family when he awoke from surgery with a strong Irish accent. Related Content: Discoblog: Need to Perform Brain Surgery? Better Grab Your Black & Decker Discoblog: Health Hazard Alert: Head-Banging May Hurt Your BrainImage: iStockphoto