Arsenic-Tainted Rice is Harmful to Humans

Consumption of arsenic-tainted rice is linked to health effects for the first time. 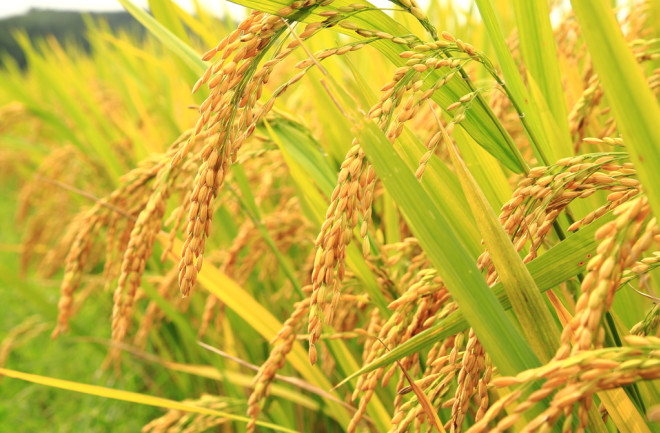 Some 15 years ago, scientists realized that the rice plant was unusually effective at absorbing toxic forms of arsenic from soil and water — but no one had directly connected eating rice with actual harm to health.

That changed in July when U.K. and Indian scientists reported that daily consumption of arsenic-tainted rice is linked to genetic damage in humans. Experts say the result will be increased pressure on public health agencies to set safety limits for rice consumption.

Even in low doses, arsenic poisoning is linked to cancer, heart disease and diabetes.

[This article originally appeared in print as "Arsenic-Tainted Rice Is Harmful to Humans."]