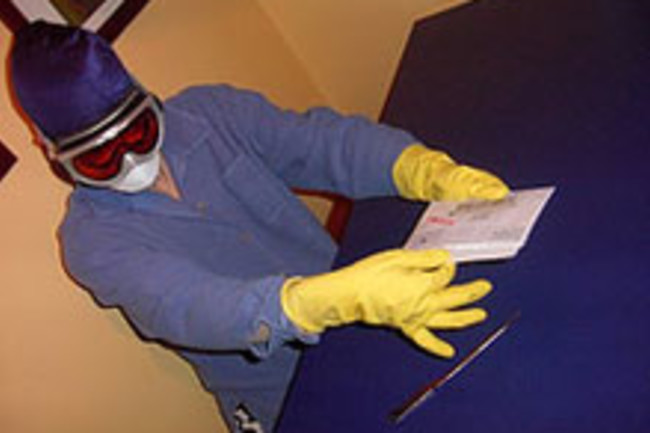 Last week's suicide by a government biodefense researcher who had been linked to the mailing of anthrax-laced letters in 2001 has raised thorny questions about whether the benefits of biodefense research outweigh the risks. Researcher Bruce Ivins had reportedly been informed by the FBI that he was about to be indicted for murder in the incident that killed five people and sent 17 more to the hospital. Some observers point out that biodefense research has vastly increased since the terrorist attacks of 2001, and raise the question:

Has the unprecedented boom in biodefense research made the country less secure by multiplying the places and people with access to dangerous germs? ... Nationwide, an estimated 14,000 people work at about 400 laboratories and have permission to work with so-called select agents, which could be used in a bioterror attack, although not all are authorized to handle the most toxic substances, like anthrax [The New York Times].

Yet Ivins may have been motivated by the desire to spur a further increase of biodefense spending and research, former acquaintances said.

One former senior official with Ivins' employer ... said he believed his former colleague wanted more attention -- and resources -- shifted to biological defense. "It had to have been a motive," said the former official, who suspects that Ivins was the culprit. "I don't think he ever intended to kill anybody. He just wanted to prove 'Look, this is possible.' He probably had no clue that it would aerosolize through those envelopes and kill those postal workers" [Los Angeles Times].

Ivins' biography is full of contradictions. He was a trusted researcher for the U.S. Army for 35 years and received a commendation from the Department of Defense, yet his therapist

described him as a "revenge killer" who had been diagnosed by several psychiatrists as "a sociopathic, homicidal killer" [AP].

"insider threats" at government and university labs. Officials may be compelled to further scrutinize researchers who work with select agents, [biological weapons expert Jonathan] Tucker says, adding that some questions have already been raised about "the adequacy of the screening process" used by the FBI to determine if a scientist should be allowed to work with a dangerous pathogen [ScienceNOW Daily News].

For a critique of Homeland Security's spending on biodefense in the wake of the 2001 terrorist attacks, check out last year's DISCOVER article, "Homeland Insecurity."