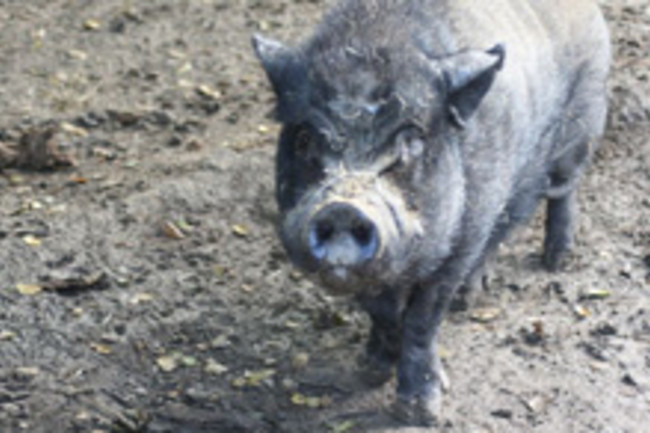 Afghanistan's entire pig population has been quarantined. All one pig. Adding to the list of worst responses to swine flu, the lone pig in Afghanistan, who lives at the Kabul Zoo, now has its own room, newly constructed to keep it away from people and other animals. The move was taken despite the fact that there are no pig farms in the country, and no civilian flights between Kabul and Mexico. So the chances of getting swine flu there are as close to zero as possible.The director of the zoo recognized the action was unnecessary, "but most people don't have enough knowledge. When they see the pig in the cage they get worried and think that they could get ill." The news comes just in time—people may have actually been starting to calm down about the swine flu panic. Related Content: Discoblog: Worried About Swine Flu? Perhaps Your iPhone Will Save You 80beats: Oh, the Irony: Canadian Pigs Get Swine Flu From an Infected Human DISCOVER: The Five Worst Government Responses to Swine Flu