Research is revealing how complex the disease really is. 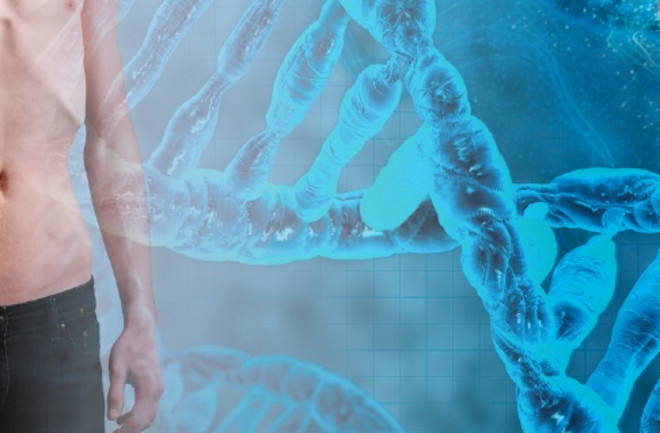 (#35 in our top science stories of 2019.) Anorexia nervosa ravages bodies. The well-known eating disorder tricks people into thinking they’re overweight — to the point that they starve themselves, sometimes to death.

“It’s a mammoth effort to be able to do that,” says Cynthia Bulik, a psychiatric researcher at the University of North Carolina. “Most bodies rebel against it.” Bulik co-led a genome-wide analysis that revealed genetic links between anorexia and other psychiatric disorders.

Anorexia was long seen as an affliction of vanity that mostly affected white, upper-middle class teenage girls. But although more women than men are diagnosed with the condition, it can affect anyone.

Worldwide, anorexia has the highest mortality rate of any psychiatric disease: Only 30 percent of sufferers fully recover. People with the disease can push themselves to a body mass index in the single digits — normal BMI falls between 18 and 24. Such dramatic caloric restriction brings gastrointestinal problems and other health issues.

There’s no medicine that helps anorexia, and treatment usually consists of psychotherapy and feeding hospitalized patients. But a new study could explain how the disease strikes, including why the bodies of patients allow them to lose so much weight and resist regaining it.

The Anorexia Nervosa Genetics Initiative and the eating disorders workgroup of the Psychiatric Genomics Consortium used GWAS, a genome-wide association study, to look for connections between anorexia and specific genes. The team analyzed almost 17,000 anorexia patients of European ancestry and compared them with over 55,000 individuals of similar background without the condition.

The team identified eight spots on the genome, called risk loci, that were associated with the disease. Some of these loci had known connections to anxiety disorders and depression. The strongest association for anorexia was the genetic overlap with obsessive compulsive disorder, according to the study published in Nature Genetics in July.

The researchers also found links to genes related to metabolism, including those that decrease the risk for Type 2 diabetes and high BMI, says Bulik.

These metabolic connections could explain some of anorexia’s more puzzling symptoms. For instance, people with the disorder tend to be extremely active, a symptom associated with their ability to push their damaged bodies to exercise. Their metabolism can also shoot into overdrive during treatment: Sometimes hospitalized patients need 6,000 calories — over three times the normal recommended daily allowance — per day to restore a healthy BMI, and the minute they are discharged, says Bulik, their weight starts dropping again.

Bulik says the research is revealing not only the genetics underpinning anorexia, but how it may be connected to other disorders — and how complex a disease it really is. “For so long,” she says, “parents and patients have been saying there is more to this than meets the eye, that it’s not just about eating.”

More From Discover
Health
Is 'Expired' Milk Safe to Drink? Here's How to Know When to Throw Away Food
Health
What Science Says About the Weight-Loss Potential of The One-Meal-a-Day Diet
Health
Liquid Meal Replacements: Can We Move Beyond Food?
Health
Calorie-Restricted Diets May Not Live Up to the Hype
Health
The Science Behind Fasting Diets
Health
Do 3,500 Calories Really Equal a Pound of Fat?
Recommendations From Our Store
My Science ShopDiscover STEM Kits
My Science ShopDiscover 2022 Calendar
My Science ShopStrange Science
My Science ShopElements Flashcards
Shop Now
Stay Curious
Join
Our List