Low-carb diet is the best way to keep weight off. 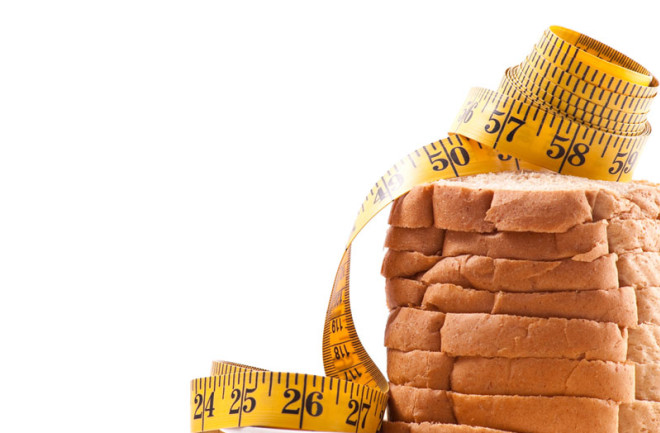 Finally, some clarity in the foggy world of dieting. In June a peer-reviewed study provided the first evidence that a low-carb diet is the best way to keep burning calories after you shed pounds.

The body’s metabolism typically slows with weight loss, a likely reason why only one in six overweight adults who shed at least 10 percent of their body weight remains that slim a year later. Cara Ebbeling, an obesity and nutrition researcher at Boston Children’s Hospital, decided to investigate how to keep the metabolic fires burning. She recruited 21 overweight people to go on a calorie-restricted diet. Once they lost 10 percent of their weight (or more), she had them follow three different regimens, all with the same caloric intake, for four weeks each: a low-fat diet mirroring decades of dietary recommendations; a low-glycemic-index diet based on foods that are digested slowly, including nonstarchy vegetables, legumes, and fruit; and a low-carb diet similar to the Atkins regimen.

On the low-carb diet, participants burned about 300 extra calories a day, equivalent to an hour-long, moderate-intensity workout. But the diet also increased stress hormones, a risk factor for heart disease and diabetes. Ebbeling plans a follow-up study to see if these effects stick around in the long term.