Understanding the virus may actually help us prevent major outbreaks. 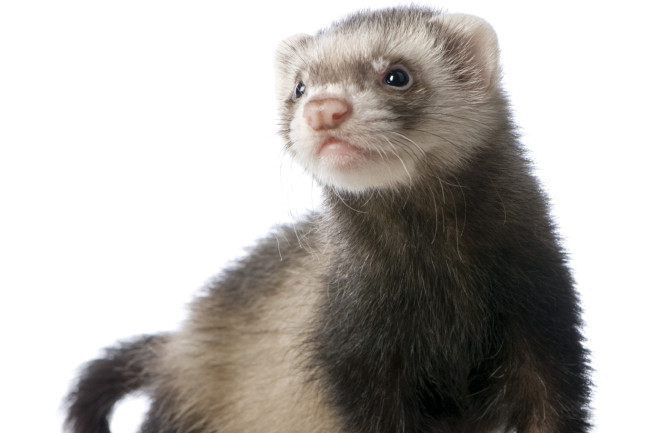 When word got out that two virologists had engineered avian flu so it could spread among ferrets, the reaction was swift and savage. The New York Times called the germs "doomsday" weapons and predicted that "tens or hundreds of millions of people could get killed." Many scientists voiced fears that the mutant virus could cause a deadly pandemic if it escaped—or, even if it remained controlled, that this work could show terrorists how to breed bioweapons.

The researchers who created the viruses, Yoshihiro Kawaoka at the University of Wisconsin-Madison and Ron Fouchier of Erasmus Medical College in Rotterdam, both mutated an existing influenza strain so it could attach to cells in mammalian upper airways. Kawaoka modified the H1N1 flu virus with a gene from the H5N1 bird flu virus, which caused a major human outbreak in 2009. He infected ferrets with the hybrid virus, which then acquired two additional mutations. Fouchier worked with H5N1 bird flu, forcing it from ferret nose to ferret nose 10 times: First he removed the virus from a ferret nose with cotton swabs; then he diluted the swab material and inoculated the next ferret with the germ. In both cases, strains that previously spread only through direct contact could now be transmitted through the air, albeit only from ferret to ferret.

A federal advisory board recommended blocking the studies, but its members backed down in March after Fouchier and Kawaoka met with them to demonstrate that their viruses were not fatal. Kawaoka's research was finally published in Nature in May; Fouchier's appeared in Science in June. A moratorium on further flu transmission research is in effect for the time being. Meanwhile, Fouchier and Kawaoka insist that understanding the genetics of virus transmission is critical to preventing another flu pandemic, far outweighing the risks of their work.