Vaccines don't always do the trick with this highly contagious infection. 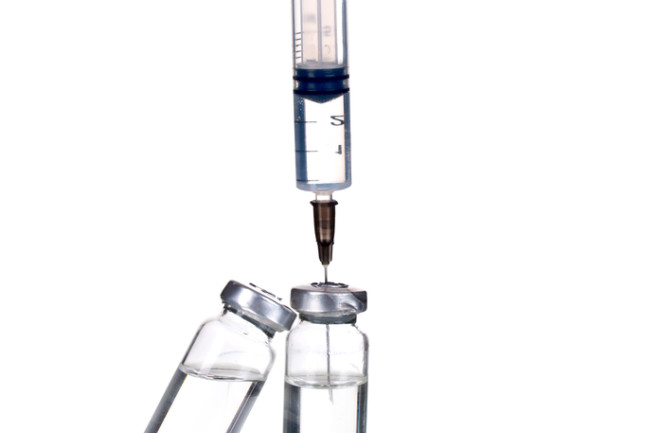 U.S. doctors diagnosed more than 34,000 cases of pertussis—better known as whooping cough—in the first 10 months of 2012. That is 34 times as many Americans as caught the infection in all of 1976, the year the disease bottomed out. One of the least controlled vaccine-preventable diseases in the developed world, pertussis is not just an inconvenience; it can kill young infants, who are not yet protected by immunizations. Before the pertussis vaccine entered routine use in the 1940s, the bacterial infection killed about 4,000 people a year in the United States. In 2011 it caused 13 deaths.

Unlike the revival of measles, the resurgence of pertussis has little to do with parental resistance to vaccinations. “We don’t think those exemptors are driving this current wave,” said Anne Schuchat, director of the National Center for Immunization and Respiratory Diseases, in July. The problem is more fundamental, and hence more intractable. About three-quarters of kids aged 7 to 10 who caught pertussis in Washington State—a major hot spot of outbreaks in 2012—had been fully vaccinated.

The effectiveness of the vaccine “wanes more quickly than we expected,” says epidemiologist Stacey Martin of the Centers for Disease Control and Prevention. “We’re trying to understand why.” Protection declines steadily after the vaccine’s last dose. Inoculated adults and older children can therefore unknowingly harbor the highly contagious infection. Until a better vaccine is available, the CDC urges adolescents and adults to get a one-time booster shot, but as of 2010, only 8 percent of American adults had done so.