5 Questions for the Microbial Puppet-Master

Timothy Lu gets bacteria to make enzymes that attack their own biofilms, setting them up for the kill. 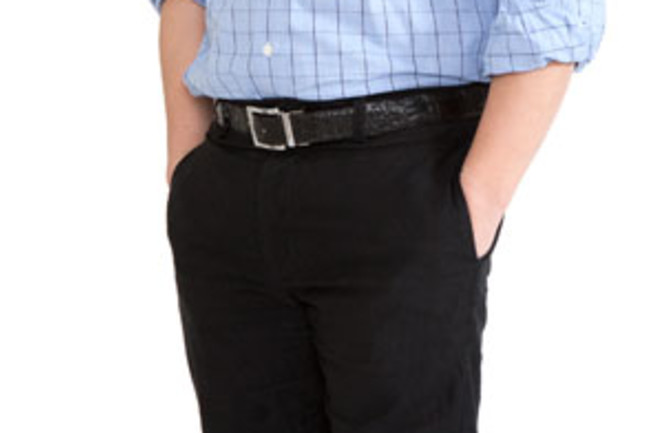 When Timothy Lu was in medical school, he treated a veteran whose multiple sclerosis was so severe that she had to use a urinary catheter. As often happens with invasive medical devices, the catheters became infected with biofilms: gooey, antibiotic-resistant layers of bacteria. Now the 30-year-old MIT professor, who first trained as an engineer, designs viruses that destroy biofilms, which cause everything from staph infections to cholera outbreaks and that account for 65 percent of human infections overall [free registration required].

You started as an electrical engineer. Was it a difficult transition becoming a biologist? I came into the lab not really understanding how to do biology experiments and deal with chemicals. I’m not a great experimentalist with my hands, and one night I set the lab on fire.

How does a biofilm work, from an engineering perspective? A biofilm is essentially a three-dimensional community of bacteria that live together, kind of like a bacterial apartment building or city. Biofilms are made up of the bacterial cells as well as all sorts of other material—carbohydrates, proteins, and so on—that the bacteria build to protect themselves.

And those communities make bacteria especially dangerous? Before I started medical school, I didn’t think bacterial infections were a big deal, because I assumed antibiotics had taken care of them, but then I started seeing patients with significant biofilm infections that couldn’t be cured.

What is your strategy to destroy biofilms? We use viruses called phages that infect bacteria but not human cells. We cut the phages’ DNA and insert a synthetic gene into the phage genome. That gene produces enzymes that can go out into the biofilm and chew it up.

If you had just $10 for entertainment, how would you spend your day? What can you even buy with $10? Maybe I would buy a magnifying glass and just peer around in the soil to see what other life was going on down there. That would actually be fun.