Microbial forensics seems to have solved an infamous whodunnit. 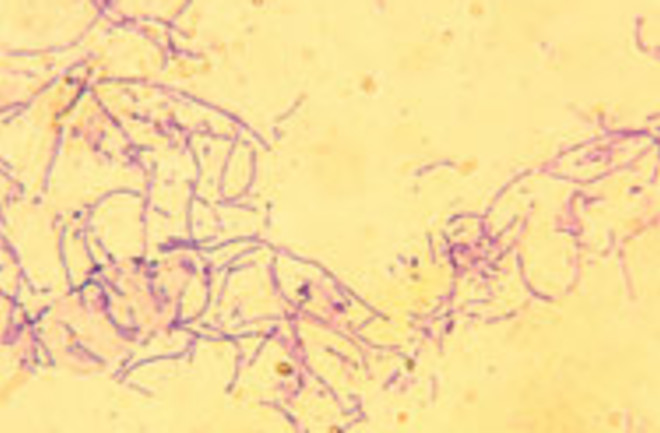 After a seven-year investigation of the anthrax letter attacks of 2001, the FBI was preparing in July to charge a single scientist, Bruce Ivins of the U.S. Army Medical Research Institute of Infectious Diseases, with the crimes. To trace the source of the anthrax, the FBI used “microbial forensics,” a new approach that combines established microbiology techniques with DNA sequencing. By 2002, sequencing had narrowed possible sources to about 20 laboratories world­wide. Ivins’s strange protocols allowed inspectors to narrow the search further.

Anthrax is a stable bacterium: Growing it once seldom produces detectable mutations. Contrary to common practice, however, Ivins dumped material from 35 different anthrax cultures into a single flask, thus mixing a number of mutant strains. Examining agar plates cultured from anthrax in the letters, investigators spotted mutant colonies and then sequenced them. This yielded a characteristic genetic signature of four mutations that was trace­able to Ivins’s flask. Before the FBI formally indicted him, Ivins killed himself.

While microbial forensics holds promise for unraveling disease outbreaks, the FBI’s discovery also has political implications: The attacks originated in a U.S. Army lab, a fact that raises questions about security in light of the massive biodefense expansion under the Bush administration. Since 2001 the government has pledged $57 billion toward bioweapons research and has funded nearly 15,000 scientists to work with bioweapons agents. How to vet these scientists and prevent further germ releases—accidental or intentional—remains unclear.