A non-invasive way to test unborn babies for genetic diseases. 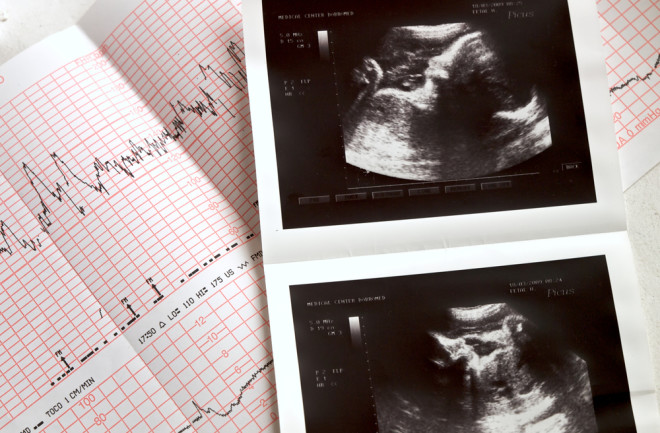 The main options for parents who want to test their unborn child for genetic diseases are invasive procedures that pose up to a 1 percent risk of miscarriage. But in landmark studies published last year, two research teams pieced together nearly an entire fetal genome using just easy-to-obtain parental blood and saliva samples.

A similar technique, created by researchers at Stanford, requires only blood from the mother, but provides less hereditary information. Both methods have downsides: They could flood parents with ambiguous genetic information, or encourage selective abortions for nonmedical reasons. Nevertheless, Shendure thinks that within five to ten years such tests could become the standard for early detection of genetic conditions such as cystic fibrosis and Tay-Sachs disease.