The Far East is the incubator of every strain—and the key to treating the disease. 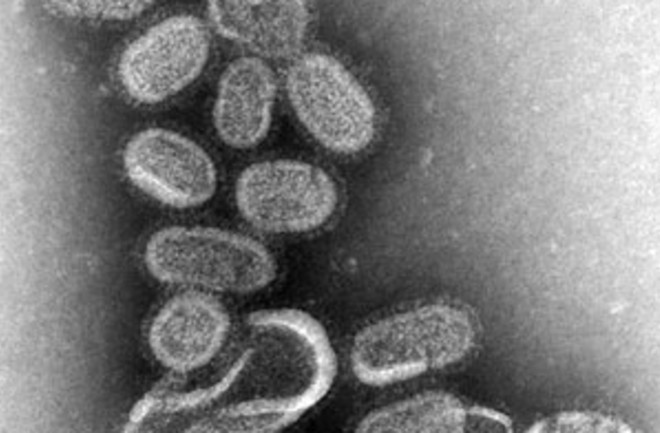 Whether you are in Australia, America, or Argentina, if you have the flu, your case most likely came from the same place. A study published in

[subscription required] in April mapped the virus’s spread across the globe and found that every epidemic of the major strain of Influenza A since 2002 could be traced back to eastern and Southeast Asia.

“For probably 60 years, the path that viruses use to migrate around the world has been a mystery,” University of Cambridge biologist Colin Russell says. By analyzing data gathered from 80 countries by the World Health Organization’s Global Influenza Surveillance Network, he and his team found that the flu viruses continuously circulate among a group of countries including China, South Korea, Singapore, and the Philippines. An unwitting traveler picks up a strain from that pool and carries it to Europe, Australia, or North America, where it can cause an epidemic. From North America, a hardy strain can be relayed even farther, into Central and South America.

The finding could ultimately help improve flu vaccine design: Because it takes time to manufacture vaccines and inoculate the public, scientists must choose which strains to target many months before the year’s flu season begins. Knowing that next year’s epidemics are currently brewing in Asia could substantially narrow the choices.

Russell and his colleagues were surprised to see that once a strain leaves Asia, it rarely returns. “Regions outside of east and Southeast Asia are essentially the evolutionary graveyards of influenza viruses,” he says.