Restaurants, retailers and brands are adding carbon footprint labels to food products. Is this a useful tool in curbing environmental impact, or just a marketing gimmick? 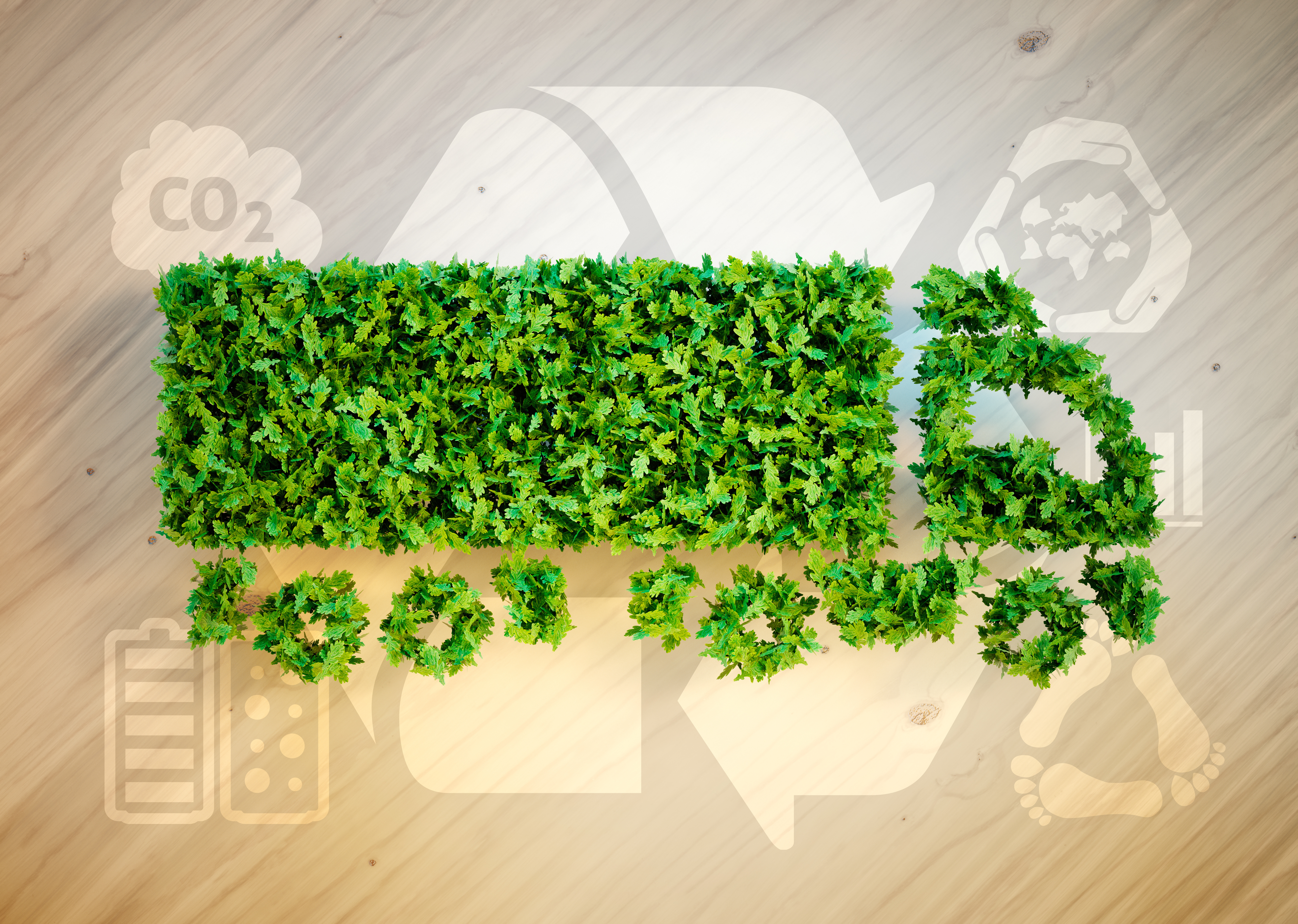 Place an order at Just Salad and there are plenty of opportunities to personalize the menu. You can filter by calories. Choose dairy-free. Exclude gluten, or only browse dishes that fit into the keto diet. Now, the salad bar has gone one step further.

In September, it became the first U.S. restaurant chain to let diners select their meal based on how much damage it does to the planet, too. Feeling green? Then opt for a Tokyo Supergreens Salad, contributing just 0.28 kilograms of carbon into the world. Want to be conscious but need a protein hit? Go for the seasonal Backyard BBQ Salad, chock full of chicken, cheddar and corn, and accept that your dinner will have three times the impact on the environment.

Though one of the first movers in the U.S., Just Salad is not the only business to display carbon footprint labels on its food. In fact, it’s become a popular choice with food companies that want to satisfy the swiftly growing number of climatarians out there, consumers who select food based on its sustainability. Recent surveys show that 6 in 10 Americans say it’s important to them that the food they consume is sustainable, while 25 percent actively choose food brands that have tried to reduce their environmental impact. In response, companies such as Quorn Foods, Country Crock, Unilever, and Panera Bread have pledged to put carbon labels on their products.

It sounds like an important step. Particularly when you consider that food accounts for up to a third of our individual carbon footprint. But are these labels really a straightforward shorthand to eating more sustainably?

What’s in a Number?

Simply put, these labels display a figure for the total greenhouse gas emissions of an ingredient or dish. Though it’s referred to as a carbon label, it actually takes account of other harmful emissions too, such as methane, and works out a carbon equivalent (CO2e) figure that aggregates the impact of all of these.

It’s an onerous task, one that involves calculating the total emissions that occur as a result of everything from growing and grazing to transport, processing, and cooking. So onerous, in fact, that back in 2012 Tesco, the U.K.’s biggest supermarket, quietly shelved its plans to add labels to 70,000 products due to the work involved.

It has gotten simpler in the last decade though, according to Laura Timlin, director at The Carbon Trust. “The more that people do it, the more people will learn and then the quicker, easier and more efficient it becomes to be able to calculate the footprint,” she says. In that way, “it’s a bit of a virtuous cycle.”

The way that companies approach the calculation will be largely similar, whether you’re looking at a carbon label on a pack of Quorn's plant-based mince, or one on the broccoli cheddar soup at Panera Bread. But it’s also true that the specific calculations or inclusions may vary slightly. There are independent standards that many companies commit to, such as the Greenhouse Gas Protocol developed by the World Resources Institute, but there’s no guarantee or requirement that businesses follow this.

When it comes to how useful carbon labels are, “these variations in lifecycle assessments matter tremendously,” says Cristel Zoebisch, a climate policy specialist at the National Sustainable Agriculture Coalition. “The idea of calculating the carbon footprint of food is ‘standard,’ but the methodology behind doing so is not.”

That may mean different elements of production are included (or excluded). It could also mean there are differences in how the same data is shared. For example, research has shown that if you were to quantify and display emissions on a per calorie basis, you’d find that broccoli actually emits more greenhouse gas than either pork or chicken. Switch that calculation to one that's based on weight, and those roles reverse.

There’s even disagreement as to whether or not different greenhouse gas emissions can­ — or should — be aggregated into the carbon equivalent figure that many companies use. Critics have argued that doing so fails to consider the fact that methane, for example, behaves very differently in the environment than carbon and has a shorter lifespan. This leads to faulty conclusions and an overestimation of the burden of products like beef, they say.

For Christoph Meinrenken though, a research scientist at the Earth Institute, Columbia University, this particular argument is the wrong approach. He says measuring the impact of methane in an equivalent way to carbon, i.e. over a long lifespan, actually dilutes its more potent short-term impact. Given the imminent threat of climate change, it's that short-term horizon we should be worrying about.

For Zoebisch, however, even if we all agreed on a single, uniform standard for how carbon footprint is calculated, the concept of summing it all up on a label is still “making gross over-generalizations.” Two salads, from the same company, may still have a different environmental impact as a result of the seasonality of their ingredients, for example, or a change in suppliers for the lettuce halfway through the year. Carbon labels pre-printed on a standard product won’t reflect this nuance.

It's true that carbon footprints are not always 100 percent accurate, says Meinrenken, with footprints on packaging typically calculating the average greenhouse emissions of a product or dish. But this has vastly improved in the last decade, thanks to tighter rules from organizations like the World Resources Institute, plus the creation of richer carbon databases. This has "improved reliability and enabled more apples-to-apples comparisons," Meinrenken says.

Plus, consumers respond to them, points out Timlin: “If you are somebody that wants to make more sustainable choices, changing the way you consume food is a relatively straightforward thing you can do.” Easy-to-read carbon footprint labels make that change easier. And that’s how you encourage behavioral change, she sums up. “By making it simple and easy for people to make those changes.”

But consumers also must take responsibility for their carbon footprint after they’ve left the grocery store. “Make sure you're consuming all of the product, that you're buying the right amount of product, and that when you're disposing of it, you're doing that in the right way,” Timlin says.

Otherwise, a carbon label may not even be worth the paper it’s written on.