Who You Gonna Trust: The IPCC, or the Senate Republican Policy Committee? 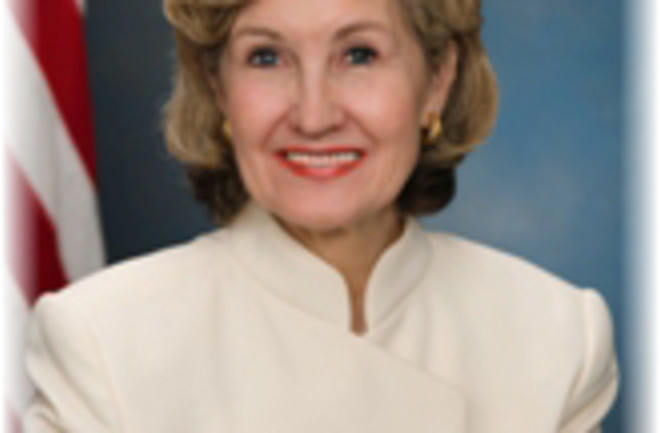 Sadly, this recent paper on global warming (PDF) from the Senate Republican Policy Committee, which is chaired by Kay Bailey Hutchison, demonstrates that too many in the GOP still refuse to cop to the scientific consensus in this area. Many aspects of the document's discussion are judicious and well informed. Yet at the same time, the conclusions are completely skewed:

There are three general areas of scientific agreement on climate change. • Atmospheric concentrations of greenhouse gases have risen from 280 parts per million (ppm) to 380 ppm over the last century due in large part to fossil fuel consumption. • The Earth's average temperature has risen approximately 1.3 degrees F over the last century. • Carbon dioxide, methane, and a few other trace gases exert a warming influence on the climate. • Beyond these areas of general agreement, there is considerable uncertainty. • Although rising greenhouse gas concentrations should warm the planet, it is difficult to determine how much of the past warming is due to human activities. • It is even more difficult to determine whether human activities will have a relatively benign or catastrophic effect on the climate in the future.

Actually, the latest IPCC summary (PDF) said we know a lot more than that; most notably, that we have 90 percent or higher confidence that most of the recent warming is caused by humans. The Senate Republican Policy Committee goes on to criticize climate models (a standard trope) and imply that we shouldn't trust the latest IPCC Summary for Policymakers because it might be different from the full report (another standard trope). There's also questioning of the water-vapor feedback loop, the suggestion that Arctic melting might be part of a natural cycle....and on and on. Why they can't just state the latest science--without putting their own misleading spin upon it, and without having the arrogance to think that somehow they're in a position to reinterpret and outthink the IPCC--I fail to understand.